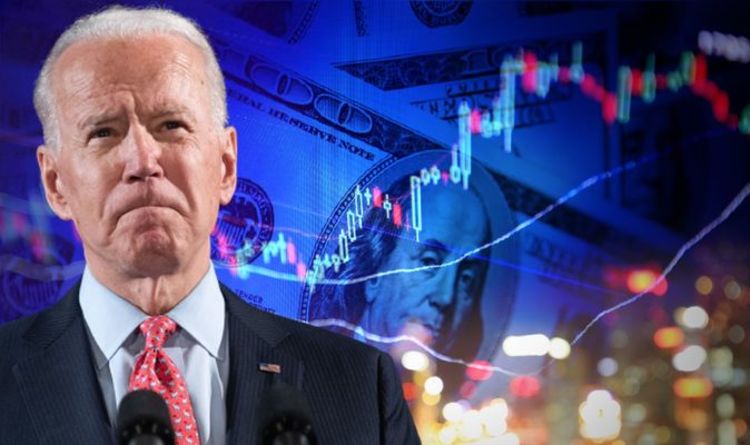 The US president will be hoping his virtual meeting with Chinese Premier, Xi Jinping will deflect attention away from his plummeting popularity at home. A recent poll by ABC shows his approval rating has sunk to 41 percent from a high of 55 percent after his inauguration in January.

The same poll showed 51 per cent of registered voters expressing a preference for the Republicans over 41 percent for Biden’s Democrats ahead of the mid-term elections next year – a record gap in the last 40 years.

With numbers such as these, it’s no surprise that the Democrats just lost the governorship of Virginia, a state Biden carried by 10 points in 2020.

President Biden’s most urgent problem is the economy and the growing alarm about an inflationary crisis in America.

He came to power presenting himself as a steady hand; an antidote to the looniness of the Trump years. 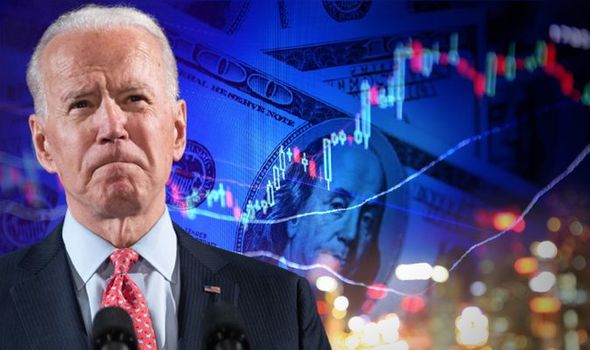 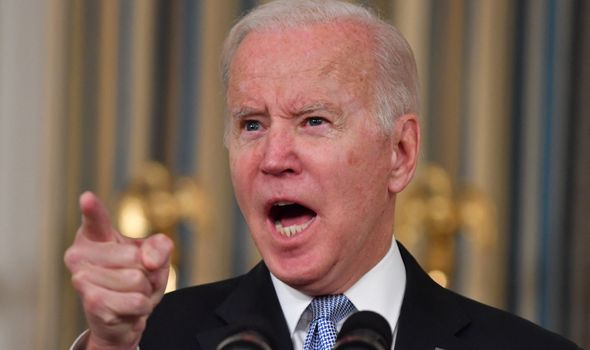 He introduced a variety of multi-trillion-dollar spending packages to aid the nation’s recovery from Covid crisis and, as he put it, “restore the soul” of America.

This helped foster a general sense that the grown-ups were back in charge again and all would be well.

However, the trillion-dollar revival plan comes at a cost, with the consumer price index rising by 6.2 percent, a three-decade high for the US. 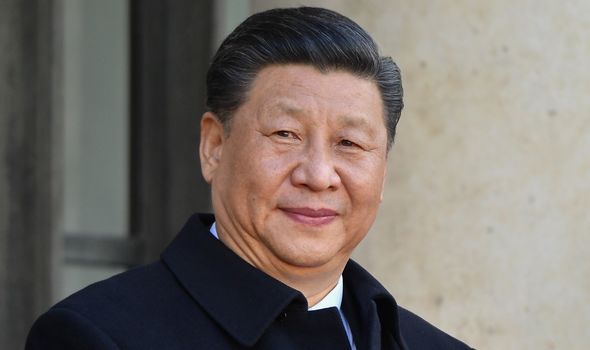 He continued: “His administration became convinced that it could get back to winning ways through its $1.75 trillion infrastructure bill – as if the answer to out-of-control spending is to spend masses more.”

However, the commentator suggested people were becoming wiser to political games by saying:: “People aren’t as blind to reality as politicians and, even though the bill passed earlier this month, Biden’s popularity continues to plummet.”

However, this could just be a slump in the middle of tenure according to Mr Gray.

He states that others have found themselves in similar positions: “Team Biden is perhaps more sanguine than it should be about the collapsing poll numbers. They recall that Barack Obama faced a not dissimilar crisis at the same stage in his presidency. Elected on a tidal wave of hope, Obama’s popularity cratered in the first two years of his first term.” 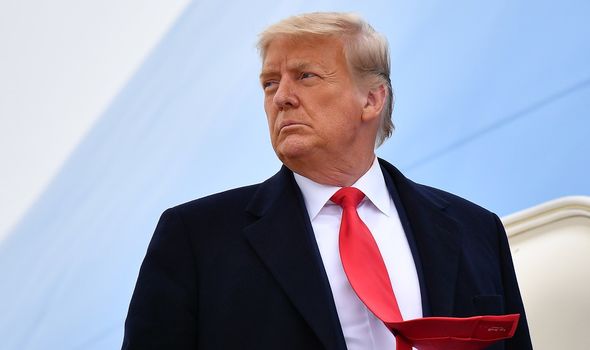 For President Biden, the notion that Donald Trump could resurge in the next election is something he must now consider.

The meeting with President Xi saw the Whitehouse demand that China do not “undermine” security in Taiwan.

Mr Biden also raised concerns about China’s practices in Xinjiang, Tibet and Hong Kong – though no more detail was given on this.

Mr Xi, meanwhile, issued a warning to Mr Biden that US support for Taiwanese independence was like “playing with fire…. and those who play with fire will get burned”, according to Chinese state media. 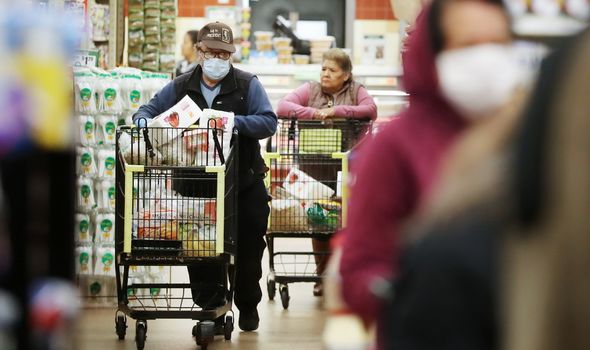 The China-US relationship is crucial to both sides and the wider world, with Beijing repeatedly having called on the new administration in Washington to improve relations, which deteriorated under Mr Biden’s predecessor, Donald Trump.

However, in order for Mr Biden to now succeed in the polls at home, he must radiate a more powerful image to China and the rest of the world, something that Mr Trump never hesitated to do so, happily cutting off ties with China and North Korea in spite of seemingly successful talks.

For Mr Biden, overall, the survey offers a set of harsh judgments about the president’s performance and the state of the economy.

Together, they send a stark warning to Democrats about their prospects in the 2022 midterm contests.