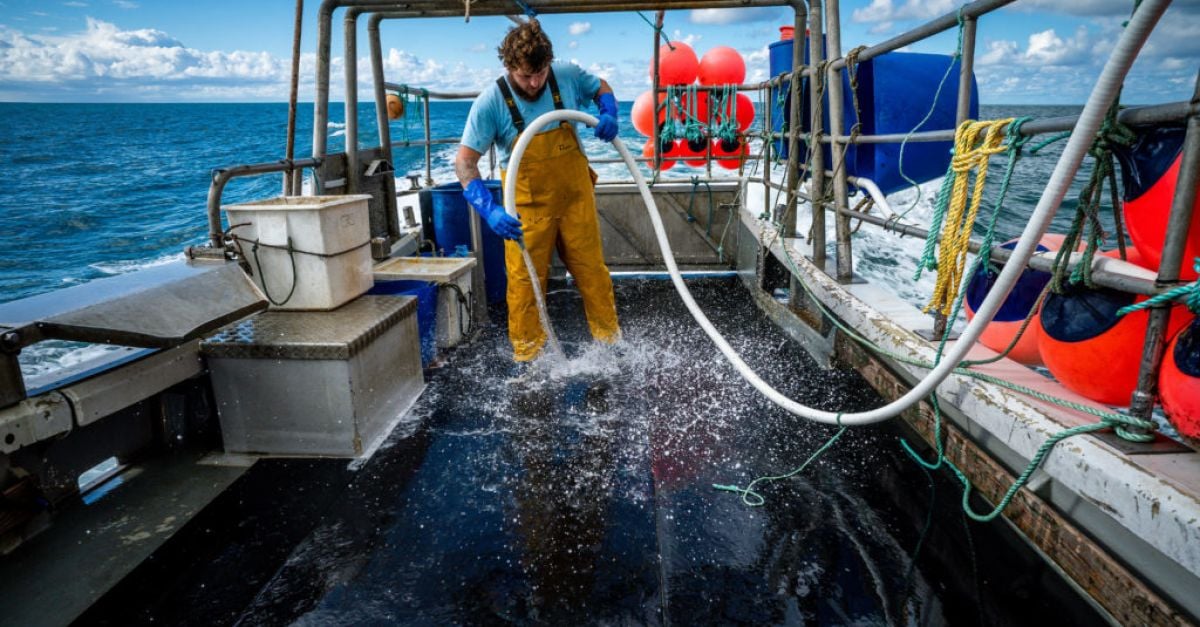 The UK will “continue to stand behind Jersey” if France goes through with “unjustified” threats in a row over post-Brexit fishing rights, Boris Johnson has said.

He said he hoped the sanctions levelled by France would be “taken off the table permanently”.

French president Emmanuel Macron had threatened to block British boats from landing their catches in French ports if a row over the granting of fishing licences was not resolved.

But there has been no resolution yet to the dispute and Paris has insisted the sanctions – which could include a ban on British trawlers landing their catches in French ports and tighter customs checks to hamper cross-Channel trade – remain “on the table” if a deal cannot be reached.

In the meeting between Mr Johnson, Lord Frost, and the Jersey ministers on Monday, a UK government spokesperson said the prime minister “underlined the strength of the UK/Jersey relationship and committed to continue working closely together on issues of mutual importance”.

Very pleased to have the opportunity to meet with @BorisJohnson and @DavidGHFrost alongside @Ian_Gorst to discuss the close relationship between Jersey and the UK as well as areas of shared interest including international trade pic.twitter.com/IEC31f5t65

They said: “On fishing licences, the prime minister reaffirmed his support for Jersey’s approach, which has been reasonable and fully in line with the Trade and Co-operation Agreement (TCA).

“He noted that both the UK and Jersey were issuing licences on the basis of evidence of historic fishing activity, as required by the TCA.

“The prime minister said that France’s recent threats were unjustified and would have breached the TCA.

“He reiterated that the UK would continue to stand behind Jersey in the event that they were carried through, although he welcomed their deferral and said he hoped that they would be taken off the table permanently.

“Both sides agreed that they would continue to assess new evidence in support of the remaining licence applications and that technical discussions with the EU Commission and France would continue.”

Talks are also continuing over issues with the Northern Ireland Protocol as Downing Street insisted the UK government wanted to find a “consensual solution” with the EU.

The European Commission vice-president, Maros Sefcovic, said on Monday that if the British government suspended the protocol, it would have “serious consequences” for the North and Brussels’ relationship with the UK.

But No 10 said there were still “significant gaps” between the two sides and that the conditions to invoke Article 16 – which would in effect suspend elements of the arrangements that prevent a hard border in Ireland – had been met.

Mr Johnson’s official spokesman would not put a deadline on how long talks would continue, but said: “We are going to be continuing talks, intensified talks, between the two teams to try and find a consensual solution.”

Speaking to Irish politicians, Mr Sefcovic said he would not speculate on whether the UK will trigger Article 16.

“However, it is clear that if they were to do so, the EU would have to consider all tools at our disposal,” he added.

“It would also have serious consequences for Northern Ireland and for our relationship with UK.”