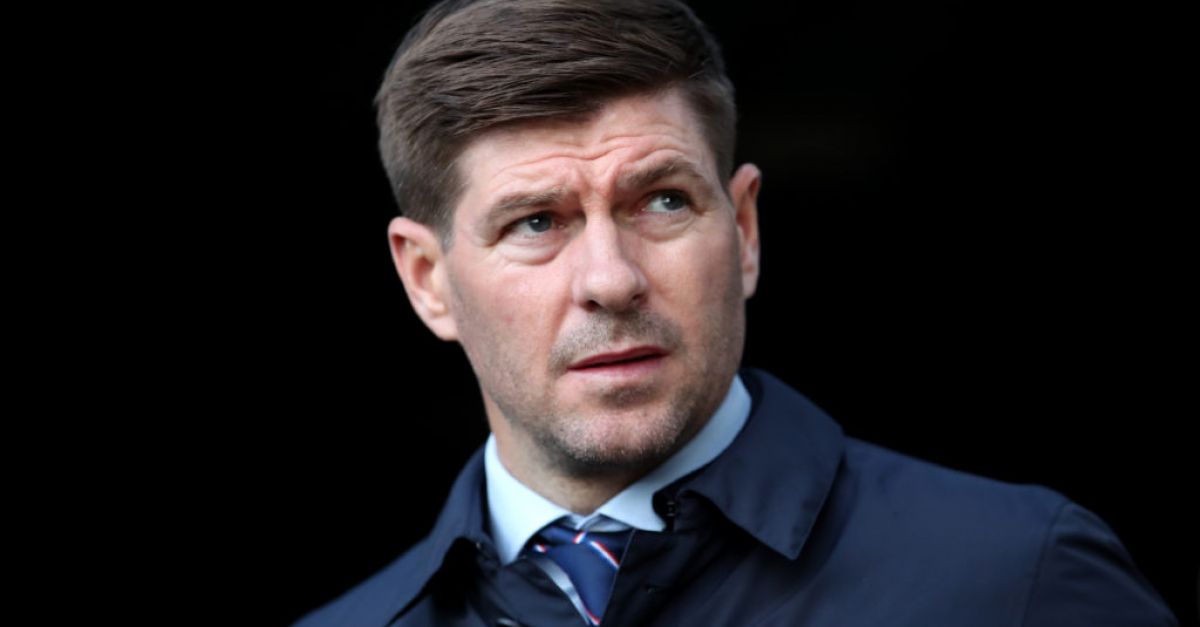 Steven Gerrard is relishing the challenge of resurrecting Aston Villa’s Premier League fortunes as he prepares to take charge of the club for the first time against Brighton on Saturday.

Gerrard paid tribute to his Villa predecessor Dean Smith but is in no doubt about the size of the task he faces, with the club currently languishing in 16th place after five consecutive defeats.

“I think this club will suit me because the fans are very passionate and there is pressure here to win. For me it is about bringing everyone together to believe we can do exciting things together.

“Dean Smith is someone I’ve got a lot of admiration and respect for. I can’t control how things happen but I think the success he’s had here and the respect he’s gained… he’s going to be a hard act to follow.

“I think everyone knows I’ve got the job for a reason. The form of late has dipped and for me it is very much a case of getting involved and analysing the squad close up, because there is a lot of talent in this squad.”

Steven Gerrard: “I think this club will suit me because I know the fans are very passionate.

“I know there’s a demand and a pressure here to win, that’s something I’ve lived with since I was 17-18 years of age.”#MondayMotivation

Gerrard said his appointment was never in doubt after hearing of Villa’s interest, bringing a swift end to his role at Rangers whom he steered to their first Scottish title in a decade last season.

Gerrard added: “I first heard about Aston Villa’s interest on the Wednesday, I had a call from my representation and when the call sunk in, I wanted it to happen very quickly, because the opportunity was too big.

“I’ve learned an awful lot in the past three-and-a-half years. I’ve lived under that pressure to win every week. There was a big building job to do there and I can walk away with my head held high.”

Gerrard insisted there will be no split emotions when he takes his new side to Anfield to face his old club Liverpool next month.

The 41-year-old is braced for a wave of interest in the fixture but he maintained: “I don’t think me or anyone else will be able to control the noise. For me, that’s not important.

“What is important is the chance to go to Anfield and win, to take maximum points, which is the attitude and mentality we have going into every game. It is what it is.

“I want to win every game. My priority and focus, and everything I will give on a daily basis, will be for Aston Villa.

“One thing I can guarantee the supporters, the players and the staff here is that when I commit to something, I’m all in.”