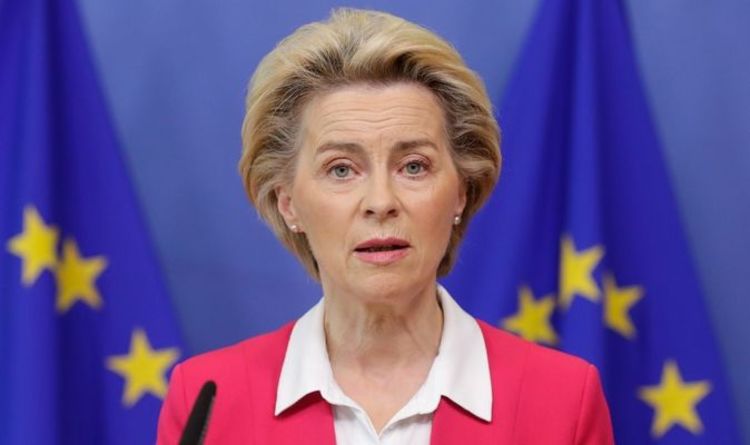 On Monday, the agreed to ramp up sanctions against over thousands of migrants stranded in freezing forests on its borders with the EU. Belarus has furiously hit back and insisted assertions it had fuelled the crisis are “absurd”. The EU wants to stop what it claims is a policy by the Russian ally to push migrants towards it to avenge earlier sanctions over a crackdown on protests last year against veteran leader Alexander Lukashenko’s contested re-election.

In August 2020, protests exploded in Belarus after Mr Lukashenko won the election by a landslide.

Six months ago in May, the veteran leader, who has been in power since 1994, warned his country would no longer prevent migrants from crossing its borders into EU member states Poland, Lithuania and Latvia.

This came after Belarusian authorities scrambled a fighter jet and flag what turned out to be a false bomb alert to force a Ryanair plane to land, detaining an opposition-minded journalist who was on board 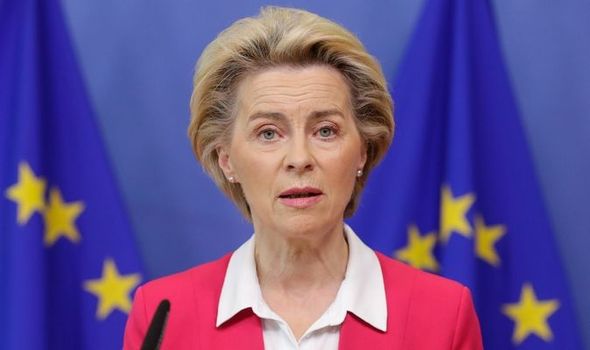 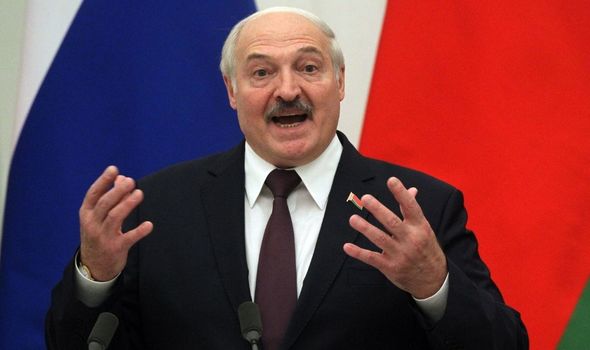 But now one of the EU’s own MEPs has lashed out at the bloc’s decision to crack down on Belarus, warning sanctions “never change a regime”.

French politician Thierry Mariani tweeted: “The naivety of the EU’s foreign policy is matched only by its ineffectiveness.

“By imposing sanctions in August 2020 against Belarus and trying to overthrow Lukashenko, how could it imagine no retaliations from him? 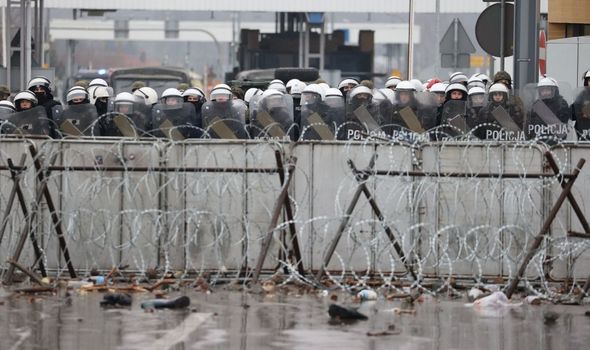 “I don’t see how I’m helping a dictator by pointing out a truth that is too often forgotten in the media.

“This crisis didn’t happen by itself and it is only the consequence of the sanctions decided by the EU.

“Sanctions which, moreover, have never changed a regime.”

This is the second outburst against the EU in a space of a week from Mr Mariani, who tweeted last Wednesday: “The blindness of the European Union continues! 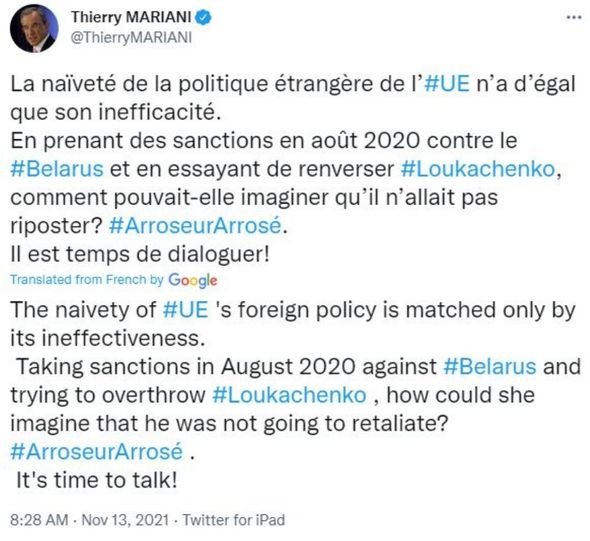 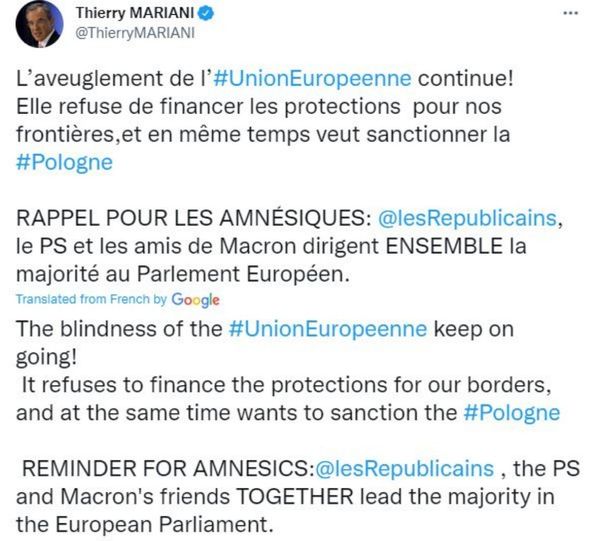 “It refuses to fund border protection, and at the same time wants to sanction Poland.

“REMINDER FOR THE PEOPLE WITH AMNESIA: Les Republicains, the Socialist Party and Macron’s friends TOGETHER lead the majority in the European Parliament.”

The bitter feud with Belarus has escalated over recent weeks, and in Poland reported a record number of migrants crossing the border from Belarus.

Just days later, Latvia declared a state of emergency along its border and attempted to push migrants back into Belarus.

Lithuania quickly said it would be building a metal fence to deter illegal crossings, while Poland said it would follow similar moves along its border with Belarus.

In September, the under-fire EU member state suggested it may suspend an accord with the EU on taking back migrants who have entered the bloc via its territory, blaming “unfriendly actions” by Brussels.

Last month, Poland passed legislation enabling migrants to be pushed back from the border but just weeks later there were reports of hundreds of migrants walking towards the Polish border.