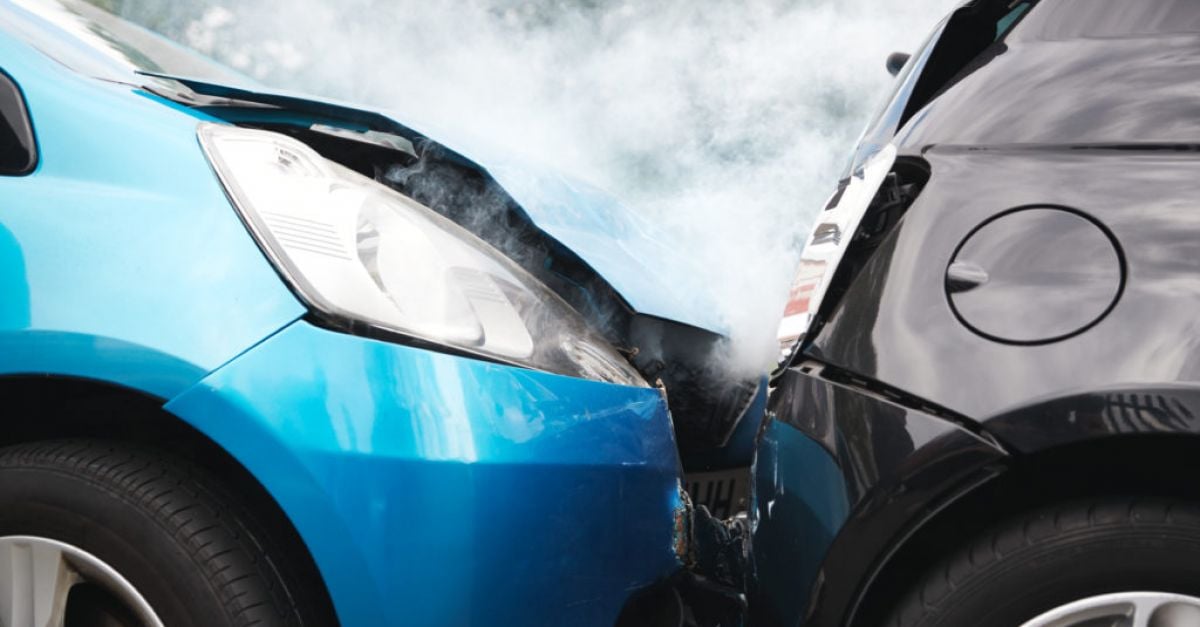 Motor insurers in 2020 had their biggest year for profitability since 2009 according to a report from the Central Bank which showed operating profits soared to €163 million.

The Private Motor Insurance Report, which uses data from the National Claims Information Database reaching back to 2009, shows the operating profit figure represented 12 per cent of total income for 2020.

Decreases in both the frequency and average claim cost per policy were also noted, falling by 26 and 20 per cent respectively. This was said to be on account of the Covid-19 pandemic.

Relating to injury claim settlements between 2019-2020, 36 per cent were settled directly before engagement with the Personal Injuries Assessment Board (PIAB).

The PIAB has responsibility for assessing claims for motor, employer (workplace) and public liability incidents, settling 15 per cent of claims during that period.

A further 13 per cent were settled directly after engagement with the PIAB and 34 per cent through litigation before a court award. Just 2 per cent of claims were awarded by a court.

The introduction of new Personal Injuries Guidelines from the Judicial Council, enacted earlier this year, was also referenced in the report, described as a “significant development regarding settling claims”, the impact of which future reports will seek to assess.

Responding to the report’s findings, the Alliance for Insurance Reform has called on the Government to accelerate reform of the PIAB and encourage competition in the insurance market.

The group’s director, Peter Boland said the report “illustrates just how much money is being made by underwriters, brokers and lawyers at the expense of Irish charities, community & voluntary groups, sport and cultural organisations and SMEs struggling to make ends meet”.

“It is clear that the incumbent insurers have responded to developments in recent years in ways that suit themselves, not their customers,” Mr Boland added.

In contrast, ISME, representing small and medium enterprises, welcomed the report, in particular the reduction in premiums last year. However, the group noted: “In view of the heavy restriction on movement during the 2020 pandemic lockdown, we in ISME are surprised that this decline was not higher.”