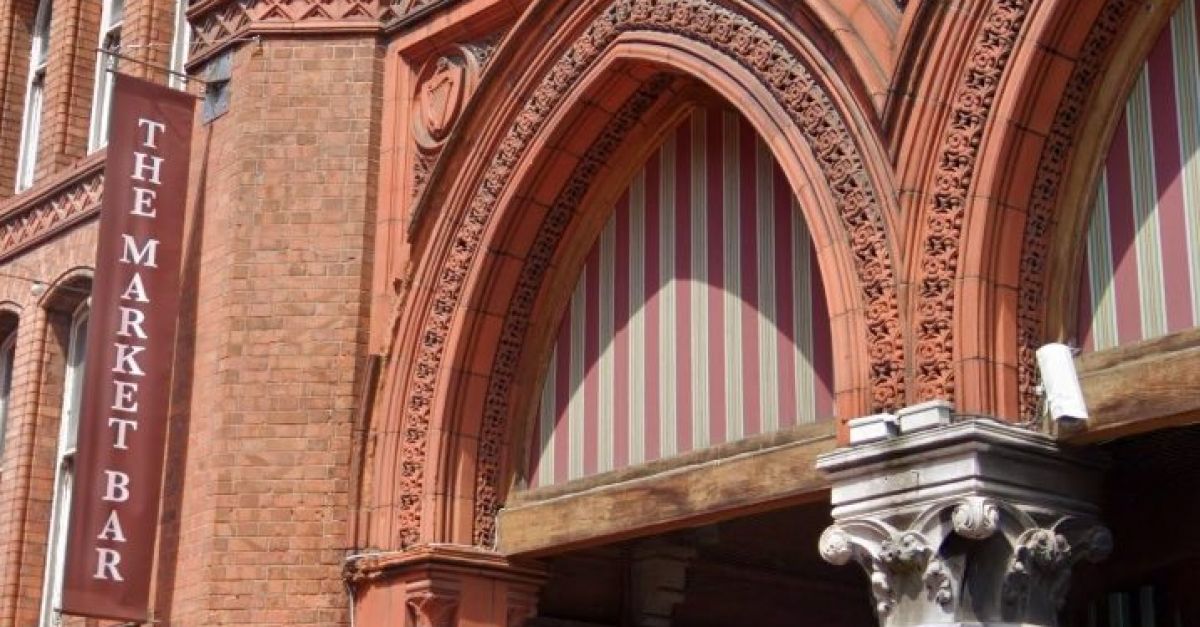 A dispute between the operating company of a Dublin bar, the Market Bar, and the owners of George’s Street Arcade in the city over the padlocking of an emergency exit has been settled.

The High Court heard on Tuesday that Mercroft Taverns Ltd, which operates The Market Bar on Dublin’s Fade Street, and Layden Properties Georges Street Limited, which owns and manages the arcade, had given undertakings to each other in relation to the issue. The agreed terms are to remain confidential, said Tomas Keyes BL, for Mercroft.

Mr Justice Senan Allen vacated on consent the interim injunction he made last Friday evening restraining the agents of Layden Properties Georges Street Limited, which owns and manages the arcade, from placing a padlock, bolt or other mechanism that interferes with the ability to open the automated pedestrian gate between certain hours. Mercroft was to ensure the gate would be locked by 3.30am after its service had ended.

During his Friday ex-parte application, Mr Keyes told the court that the gate, which the bar relied upon as one of a number of emergency exits, had been locked on various occasions recently. This created “significant difficulties” for the bar, he said.

The fire gate, which is situated in George’s Street Arcade, had triggered an automatic emergency alarm system and woken agents of the arcade when it opened at 5am on one occasion.

Mr Justice Allen adjourned the matter for mention in January 2022, granting permission for either party to apply to return the matter before the court if an issue arose. He said he was pleased the parties had engaged with each other over the issue.