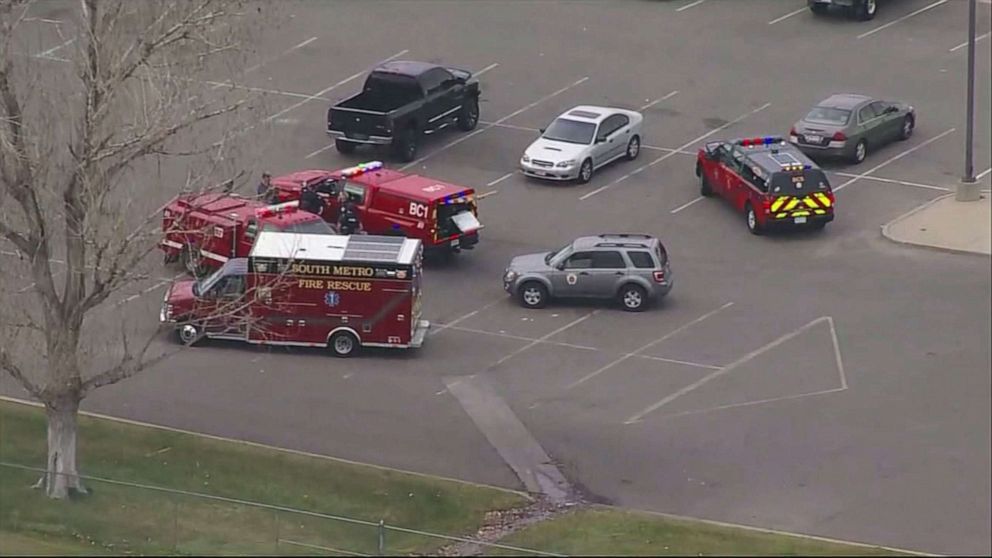 Six high schoolers are in the hospital after they were shot at a park near their Aurora, Colorado, school, police said.

All injuries are non-life-threatening, Aurora police chief Vanessa Wilson said at a news conference. School resource officers put a tourniquet on one victim who is in surgery, she said.

The students, who all attend Aurora Central High School, are ages 14 to 18, Aurora police said.

There are believed to be “multiple” suspects who are all at large in the wake of the shooting, which took place just north of Aurora Central High School, at Nome Park.

The shooting appeared to be a drive-by, Wilson said, adding that people may have also fled on foot.

The parents of all victims have been notified, Wilson said.

Wilson urged residents in the area to send authorities their home surveillance footage to help police with the investigation.