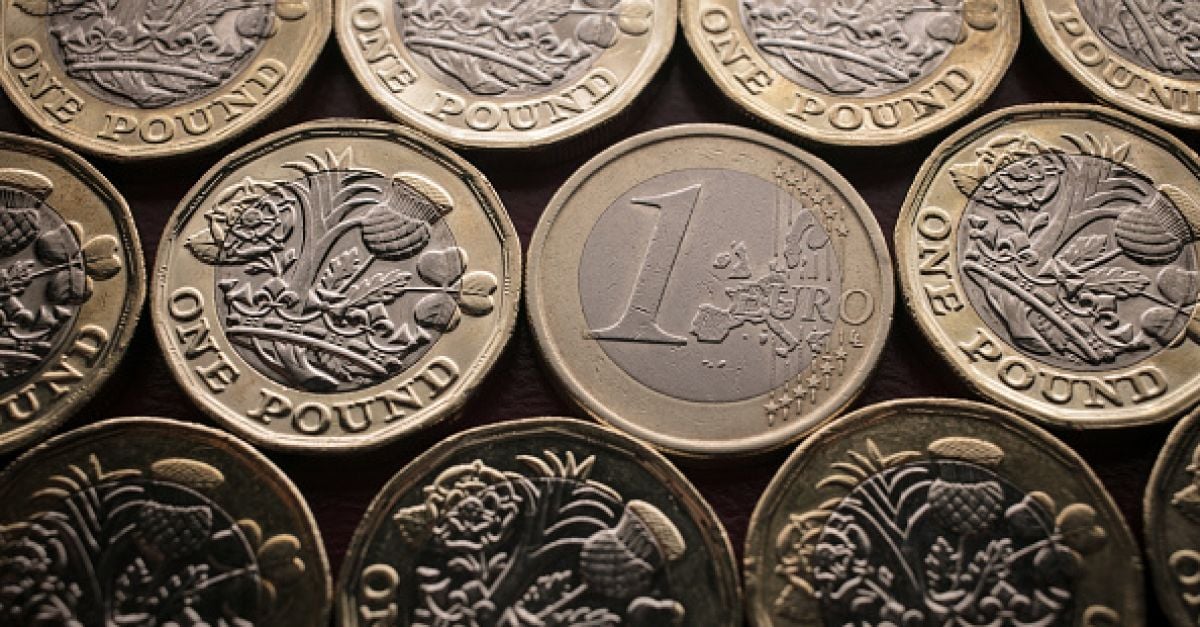 The pound climbed to a one-week high versus the US dollar and a 21-month peak against the euro on Wednesday after data showed UK inflation surged to a 10-year high last month, backing expectations of an interest rate hike as early as next month.

The Bank of England (BoE) is expected to become the first major central bank to raise rates since the coronavirus pandemic rocked the global economy with markets pricing a 60 per cent chance this will happen at a December 16th meeting.

On Tuesday, data showed Britain’s job market withstood the end of the government’s furlough scheme, easing a major concern about the risks of tightening monetary policy.

On Monday, BoE Governor Andrew Bailey said he was “very uneasy” about the inflation outlook but some investors remained cautious over calling the central bank’s next move after it surprised markets by keeping rates on hold earlier this month.

The British currency hit a high unseen since February 2020 against the euro and a November 10th high against the dollar after the data was released and held most of the gains by midday.

Fears of a trade war with European Union have also being weighing on the pound.

British Brexit minister David Frost said on Wednesday that his government’s preference was to strike a deal to improve post-Brexit trade arrangements for Northern Ireland and that the agreement can be reached by Christmas.

Britain left the EU last year, but has since put off implementing some border checks between Northern Ireland and Britain that the bloc says London is obliged to make under the departure deal.