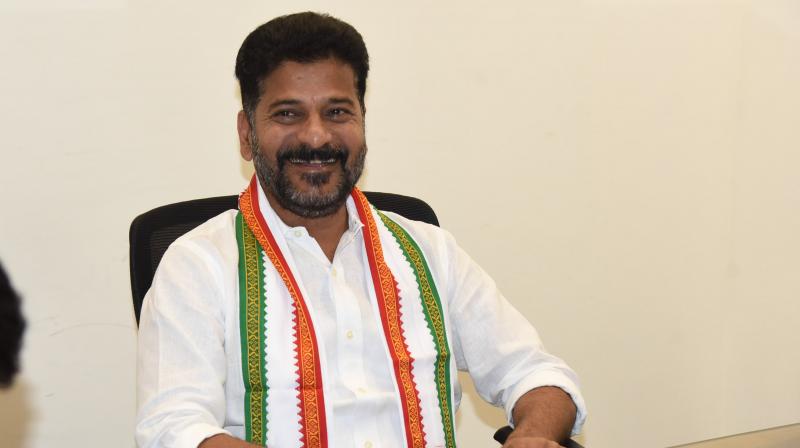 Hyderabad: The Congress will take a decision on whether or not to contest biennial elections to the Telangana Legislative Council from the local authorities’ constituencies on Tuesday. The decision was taken during the meeting of the political affairs committee of Telangana Pradesh Congress Committee (TPCC) held online on Monday evening.

Congress leaders of election-bound nine districts have been directed to furnish the details of the party's strength and the potential candidates in their respective 12 local authorities' constituencies by Tuesday evening. Based on their inputs, a decision will be taken whether or not to contest the MLC polls.

Further, the Congress decided to intensify its membership campaign. Since the Praja Chaitanya Yatra, proposed to be held from November 14, has been postponed in view of the model code of conduct for MLC elections, the party decided to focus on membership drive till the end of MLC elections. The TPCC working presidents and senior vice presidents will coordinate with DCC leadership to boost the campaign across the state.