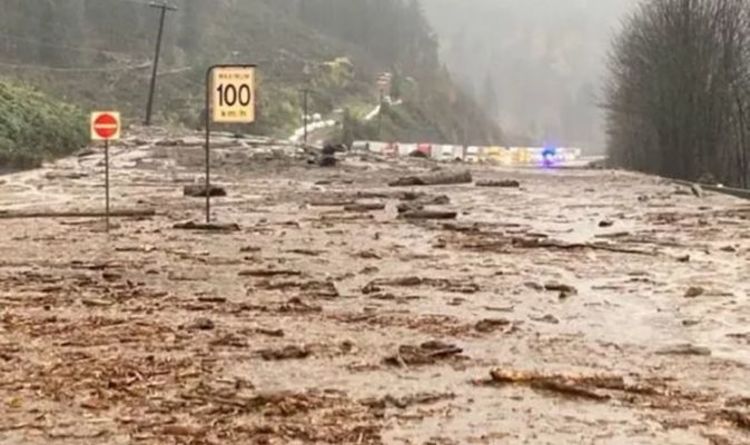 The Armed Forces are being deployed to assist thousands of stranded residents who have been trapped since the storm started on Sunday. Prime Minister Justin Trudeau has pledged support whilst on a visit to Washington DC and has said troops would assist fixing the damages caused by the devastating storm.

According to reports, one woman was killed in a landslide and two people are currently missing.

According to Reuters, the town of Tulameen has around 400 people trapped. 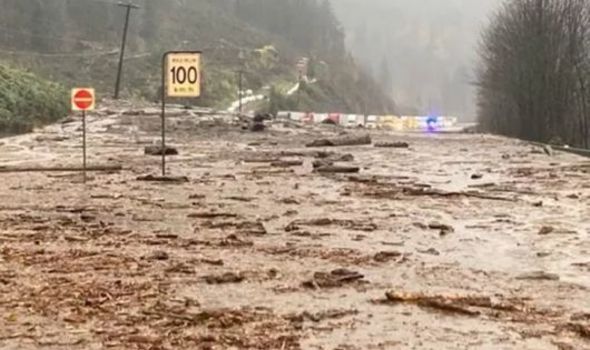 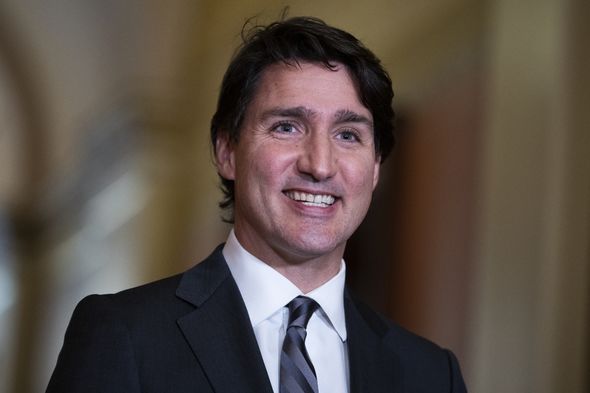 On Monday, the Heavy Urban Search and Rescue Task Force, a highly specialized team trained to rescue people from major collapses, was deployed to Highway 7 near Agassiz, east of Vancouver.

Team director David Boone told CBC News: “Our understanding is there were six to ten people that were trapped.

“We understand there were some people in vehicles that were, through means of communication, able to alert 911 callers that they were in need of assistance.”

Speaking about the debris, he said: “Obviously, it’s come from the mountain above, but in the darkness there’s no telling how far up the mountain the slope has been affected.” 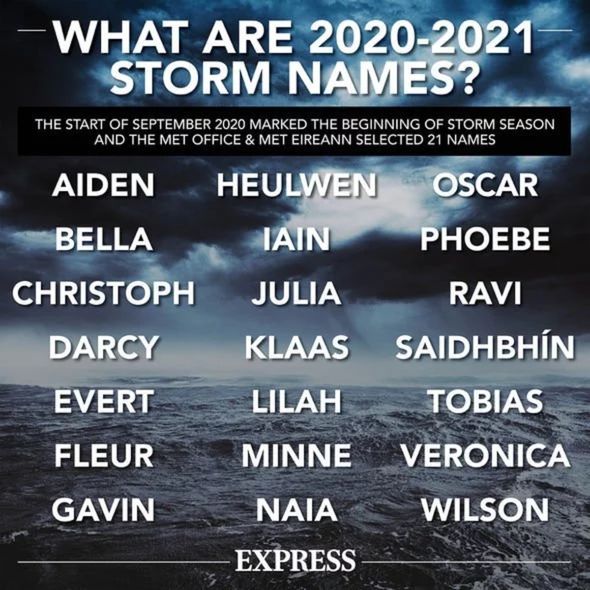 On Monday, the Mayor of Merritt, Linda Brown, issued an evacuation warning for her city.

The order NHS panic as mortuaries fill with non-Covid deaths