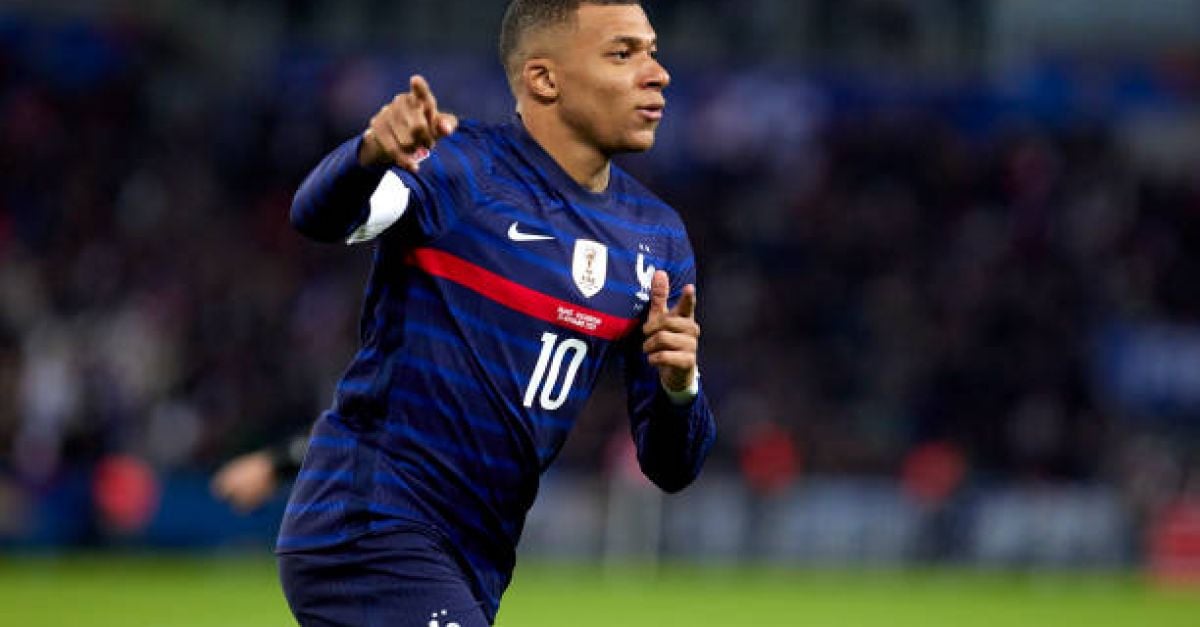 The qualification picture for next year’s World Cup in Qatar is starting to emerge with 13 of the 32 finalists now known.

Here, the PA news agency looks at the sides to have qualified so far and those still in contention.

🌍 We reflect on an action-packed conclusion to #WCQ in Europe 💥

📊 This is how things stand in South America after final #WorldCup qualifiers for 2021 👇 pic.twitter.com/bxN9Ecz4Vq

To be decided: There are four rounds of fixtures remaining in South America’s 10-team qualifying competition, from which the top four qualify automatically.

The fifth-placed side will get another chance in the intercontinental play-offs. Ecuador and Colombia currently occupy the remaining two automatic spots with Peru a close fifth but Chile, Uruguay, Bolivia and Paraguay are all still in contention.

🇯🇵 Japan on the up as Aussies stumble 🏆

📰 All the latest news, results and stats from Asia's @WorldCup qualifiers 🌏

To be decided: There are four rounds of fixtures remaining in the final 12-team stage of qualifying, in which teams are divided into two groups of six.

The top two in each group automatically qualify with the two third-placed sides facing each other for the right to play in the intercontinental play-offs.

Iran and South Korea are well clear in Group A with the United Arab Emirates, Lebanon, Iraq and Syria apparently competing for third spot. Saudi Arabia head Group B with Japan and Australia in a tight battle for second/third.

To be decided: Ten teams have advanced to the final qualifying round in March, when they will play in two-legged ties for the five places available. Those involved are Algeria, Cameroon, DR Congo, Egypt, Ghana, Mali, Morocco, Nigeria, Senegal and Tunisia.

To be decided: There is still plenty to play for with six rounds of fixtures remaining in the eight-team final qualifying group.

The top three sides qualify automatically with fourth place heading to the intercontinental play-offs. Currently just two points separate the top four of Canada, USA, Mexico and Panama. Costa Rica, Jamaica and El Salvador have work to do but are not out of the reckoning.

To be decided: The Oceania qualifying process – which guarantees only an entrant in the intercontinental play-offs rather than the finals tournament itself – is still to be begin due to the practical difficulties presented by the coronavirus pandemic.

Plans are still to be finalised but a mini-tournament between the region’s 11 teams could take place in March. The countries in the region are American Samoa, Cook Islands, Fiji, New Caledonia, New Zealand, Papua New Guinea, Samoa, Solomon Islands, Tahiti, Tonga and Vanuatu.

*The intercontinental play-offs will see one side from Asia, South America, North/Central America/Caribbean and Oceania play two-legged ties to determine the last two berths. They will take place in June 2022.