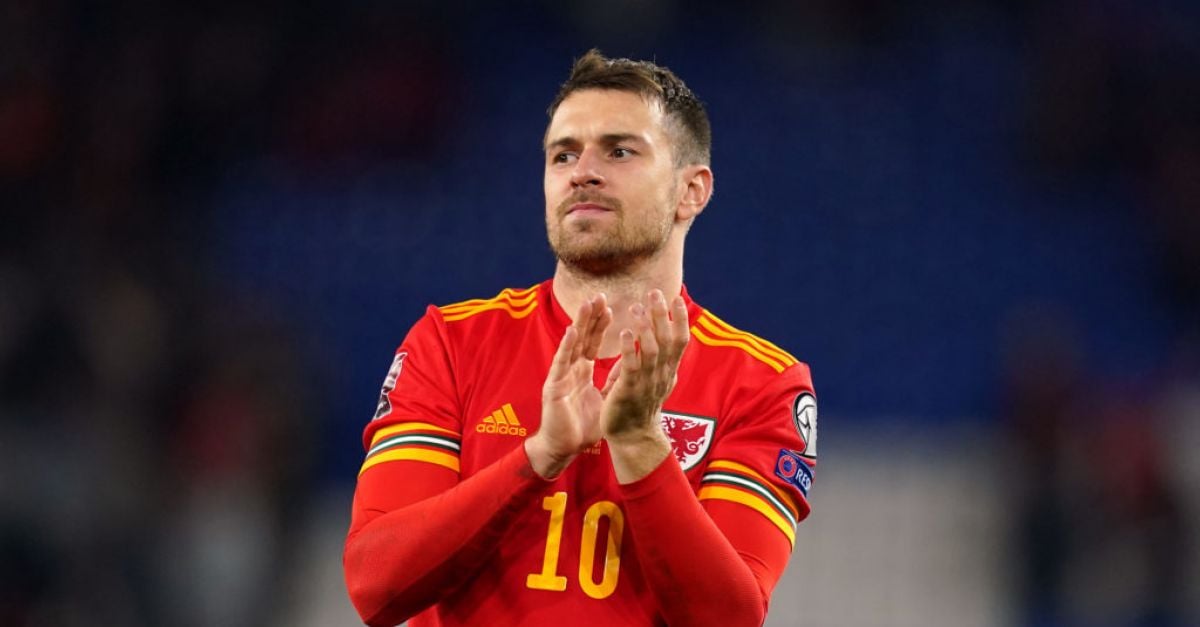 Tottenham will face a struggle to land Juventus’ Aaron Ramsey, reports the Daily Mirror. Newcastle are also said to be eager to land the Wales star, with the Serie A club reportedly pushing for a sale.

Newcastle are looking to splash the cash with a further three targets from Serie A lined up, writes the Times. Inter Milan’s Stefan de Vrij and Marcelo Brozovic are in the sights of the Magpies as well as Lazio goalkeeper Thomas Strakosha.

Barcelona have not ruled out making a move to bring Lionel Messi back to the Nou Camp, says the Daily Mirror. Messi swapped Catalonia for the French capital in the summer after two decades with Barcelona but the LaLiga club would welcome a reunion.

Juventus have started discussions with a new deal for Chelsea target Matthijs De Ligt, writes the Express. The defender joined from Ajax in 2019, but the signing of a new deal would not be all bad news for the Stamford Bridge outfit, as De Ligt’s release clause would be lowered in any new deal, the paper says.

Raheem Sterling: Manchester City are prepared to see the winger leave for Barcelona on loan in January, so long as they are able to get a replacement into the Etihad first, reports the Daily Express.

Lacing up for duty @england 🦁🦁🦁 pic.twitter.com/GVLynNE5ss

Kieran Tripper: Manchester United will look to make a move for the former Tottenham defender who is now on the books of Atletico Madrid, writes the Daily Star.

Ousmane Dembele: Barcelona want to keep the 24-year-old but new coach Xavi has told the forward to fight for a place in the squad, according to AS.