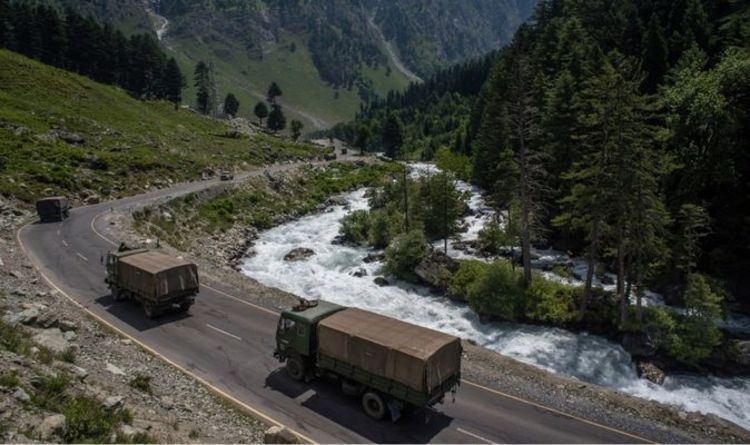 The People’s Liberation Army has conducted operations on its borders as discussions between Chinese and Indian diplomats lead to a breakthrough in finding an early resolution. The Hindustan Times, an English-language newspaper in India, revealed the Chinese Communist Party claimed to have completed border operations on Tuesday.

Beijing’s resolution, which has been made available by the state-owned newspaper, China Daily, said: “Devoting intense focus to combat effectiveness as the sole criterion that matters most and to their fundamental purpose of being able to fight and win, the people’s armed forces have strengthened their strategic forces and new-domain forces with new combat capabilities, and they have improved command systems and capacity for joint operations.”

The document does not make reference to India but does suggest the People’s Liberation Army has sought to bolster border protections. 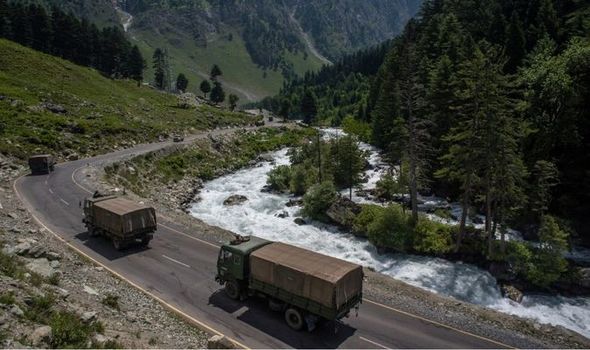 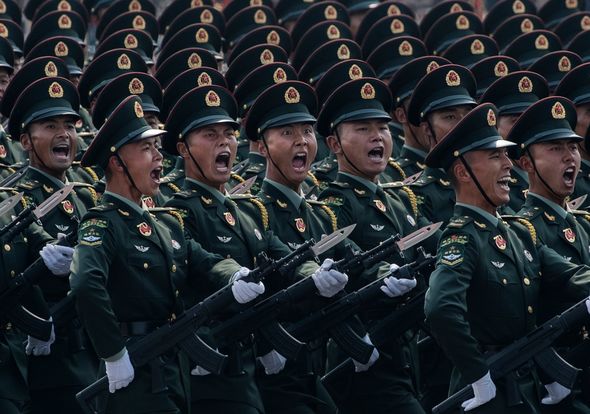 There have been issues over the Sino-Indian land border, dubbed the Line of Actual Control (LAC), as well as problems in the South China Sea, including with Taiwan.

And Beijing’s document does mention Taiwan.

It claimed: “The armed forces have remained committed to carrying out military struggles in a flexible manner to counter military provocations by external forces, and they have created a strong deterrent against separatist activities seeking ‘Taiwan independence’.” 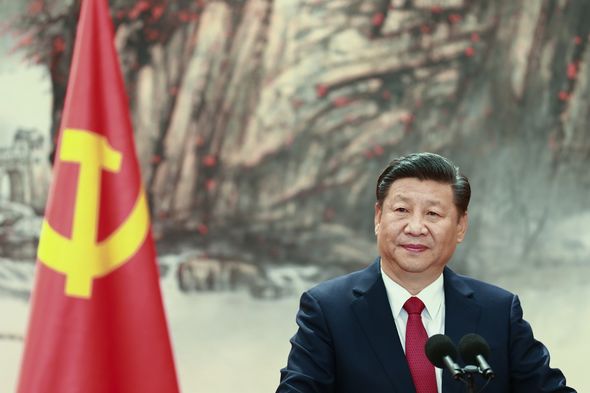 Following such reports, news from Asia suggests diplomats from Delhi and Beijing have agreed to find an early resolution on border issues.

The Indian Express, another English-language newspaper, reports the two nations agreed on Thursday the need “to find an early resolution to the remaining issues along LAC in Eastern Ladakh while fully abiding by bilateral agreements and protocols so as to restore peace and tranquility”.

In a statement available on Delhi’s Ministry of External Affairs website, the Indian government revealed: “Accordingly, the two sides had candid and in-depth discussions on the situation along the LAC in Western Sector of India-China Border Areas and also reviewed the developments since the last meeting of the Senior Commanders of both sides which was held on October 10, 2021.

“In this regard they agreed on the need to find an early resolution to the remaining issues along the LAC in Eastern Ladakh while fully abiding by bilateral agreements and protocols so as to restore peace and tranquility. 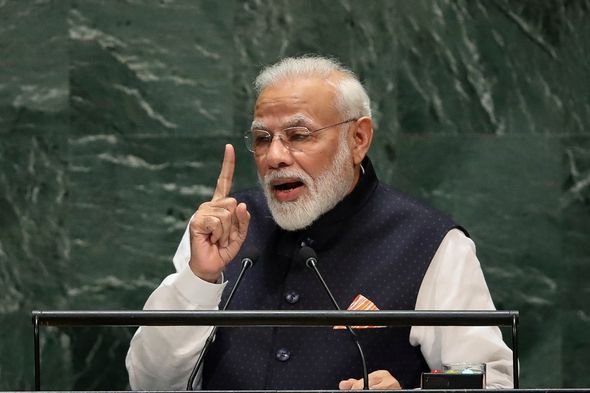 “The two sides also agreed that both sides should in the interim also continue to ensure a stable ground situation and avoid any untoward incident.”

The statement added: “It was agreed that both sides should hold the next (14th) round of the Senior Commanders meeting at an early date to achieve the objective of complete disengagement from all the friction points along the LAC in the Western Sector in accordance with the existing bilateral agreements and protocols.”