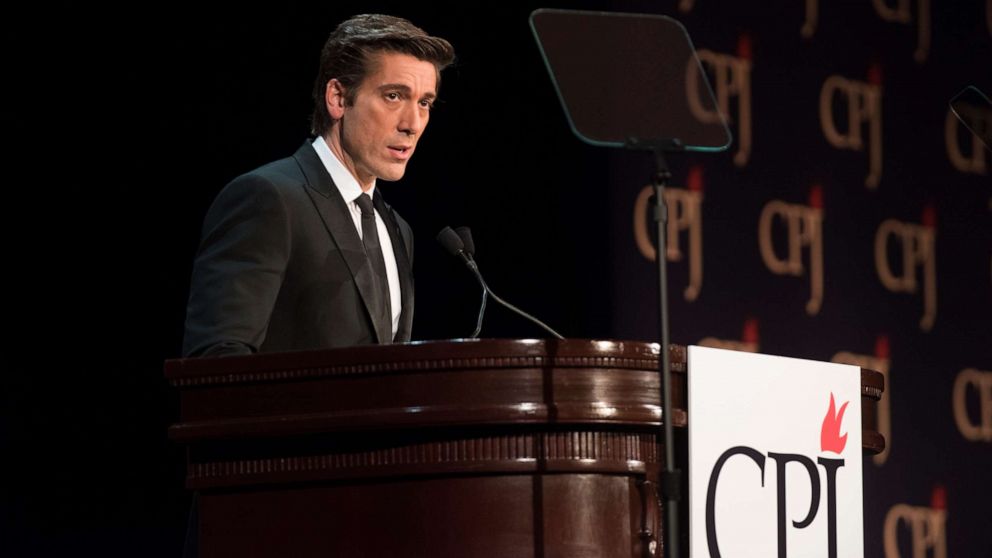 The Committee to Protect Journalists (CPJ) honored four of its own Thursday Nov. 18 at the annual International Press Freedom Awards.

The virtual event granted four journalists from Belarus, Guatemala, Mozambique and Myanmar with the 2021 International Press Freedom Awards to spotlight their reporting during political upheaval within their countries.

“In the midst of a battle over the control of information, these journalists are on the side of the people, covering events, informing communities, and ensuring accountability,” said Joel Simon, CPJ executive director. “They have paid a price, confronting violence, harassment, repression, and persecution but refusing to back down. We honor their commitment and sacrifice and look forward to celebrating their courage, alongside all those who stand firm for press freedom and independent journalism.”

CPJ also presented media entrepreneur, Jimmy Lai, with its Gwen Ifill Press Freedom Award – an award reserved for an individual who has shown extraordinary and sustained achievement in the cause of press freedom. Lai is an outspoken critic of the Chinese government and has become a powerful symbol of the struggle to maintain press freedom in Hong Kong.

ABC’s “World News Tonight” anchor David Muir was among the journalists who introduced the honorees at the 31st annual award show.

Watch the entire award show in the video at the top of this page.