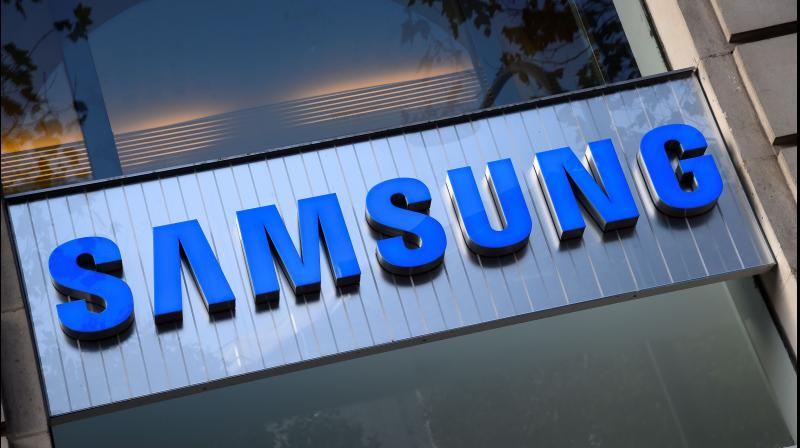 Seoul: Rumors about the South Korean Tech Giant Samsung's upcoming Galaxy tab S8 Ultra had started doing rounds this summer but people got a good look at the tablet and its specs only recently.

According to GSM Arena, a series of renders suggested that the device will come with a notch that's quite similar to this year's MacBooks from Apple.

Well, unfortunately, the authenticity of those images is confirmed by one of the most reputable Samsung tipsters on the web.

Ice Universe shared what appears to be an official-looking render of the Galaxy Tab S8 Ultra confirming the existence of the notch.

However, the good news is that the notch houses two selfie cameras, one of which is of the ultrawide variety.

The latter can also shoot [email protected] videos so likely the main one can do too, and by the looks of it, the notch is considerably smaller than the one found on the MacBooks, as per GSM Arena.