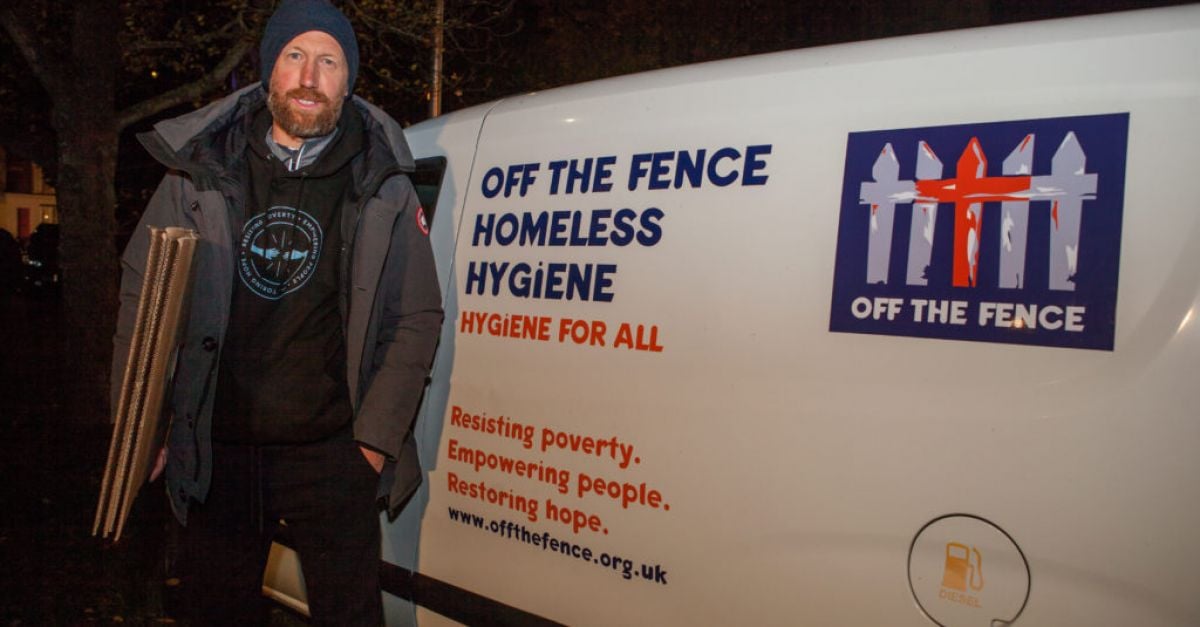 Brighton boss Graham Potter recently spent a night sleeping rough on the streets for a homelessness charity and insisted on Thursday: “It’s the least we can do.”

Potter, his assistant Billy Reid and first-team coach Bruno joined The Big Sleep Out last Friday night to raise awareness and funds for the homeless in the city.

The event was organised by local charity Off the Fence to support the homeless community.

“I’m a patron of that particular charity so I’m involved with them,” said Potter.

“We slept rough, we had one night, it was a very easy experience of the reality of what homelessness is.

“Unfortunately it’s prevalent in Brighton and Hove so it’s something as a club we look to support and raise awareness of. It’s a horrendous thing.

“If we can raise the profile of the charity which is doing a fantastic job, and if we can raise money to make a difference to people, it’s literally the least we can do.”

a club we look to support and raise awareness of. It’s a horrendous thing.
Homelessness charity Shelter said last week it was disappointed that its request for Premier League clubs to wear their away kits on Boxing Day, in an initiative called #NoHomeKit, was refused.

But Potter believes using his profile and that of the Premier League can make a huge difference.

He added: “From my perspective you’ve got to try to do your best to raise money, and raise awareness, if that’s what can make a difference to people’s lives.

“The reality is I spent one night on the streets, then I packed up the car and drove home. So I have no idea what it’s like to be homeless.

"You've got to do your best to raise awareness and raise money, as ultimately that is what makes a difference to.

"I have no idea what it's like to be homeless but it's reality for a lot of people. If I generate more attention, hopefully it helps." #BHAFC pic.twitter.com/l8f7TlJluQ

“Even after one night there it doesn’t bear thinking about but it’s the reality for a lot of people, especially with the nights coming in and winter arriving. It’s cold and you see how difficult it is.

“Homelessness is an issue. I’ve always felt you judge a society by how you treat its most vulnerable and to see people on the streets is disturbing.

“I live in Brighton and Hove, I walk around the streets and I’m part of the community. I see the challenges, the problems, the reality for people on a daily basis.

“I’m sure in Manchester, or Birmingham, you’ll see the same problems. It’s something that’s important to me and if I use my profile to raise awareness and make things a bit better for somebody then that’s great.”