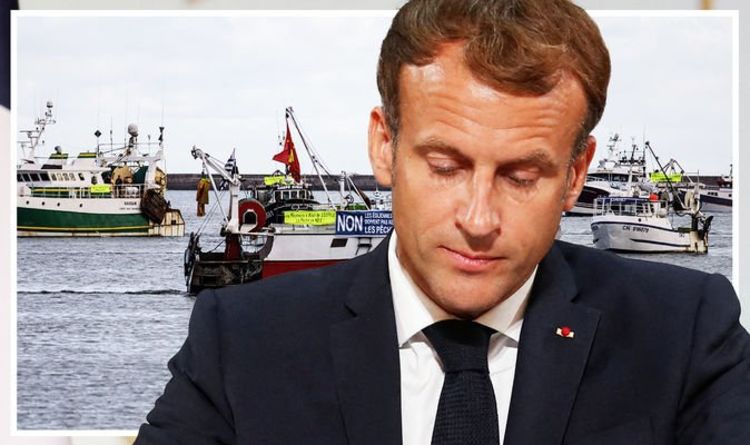 Under these “fleet exit plans”, government will allocate around £50million to fishermen who fail to secure a UK fishing licence as compensation for lost livelihoods. In a capitulation to the UK on the long-running fishing row, marine minister Annick Girardin addressed professionals of the French fishing industry in Brittany to say that she needed to be “transparent” with those with stakes in the industry.

She said: “I will therefore be frank with you.

“We must prepare for these losses.

“Without prejudging the consequences of the negotiations, I asked the DPMA (Fisheries Department) to offer me, in relation with the professionals, an estimate of the fleet exit plans that I could finance.”

She added: “The ministry will not force any vessel to leave, the process is voluntary, on a case-by-case basis.” 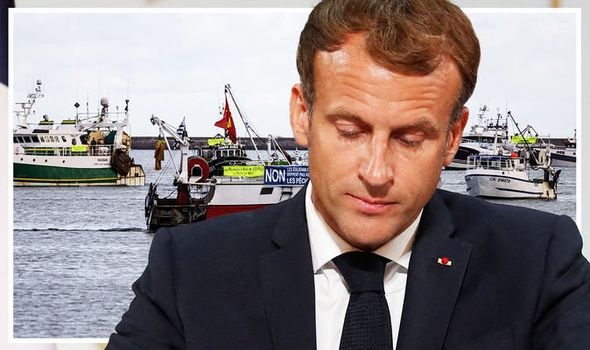 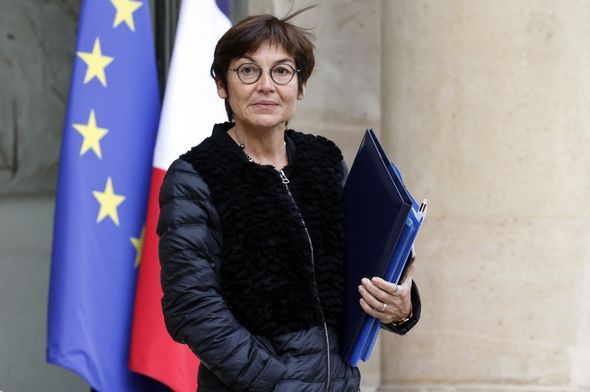 An “envelope of 40 to 60million euros” could “be put on the table” to soften the blow for French fishermen who will have to give up fishing in the contested waters.

Ms Girardin had also touched on the potential need for “fleet reductions”, telling France Inter Radio that she “hate[s] talking about the idea of financing boats that don’t go out to sea.”

She added: “But, in all transparency, we do need to organise the possibility of fleet reductions.

“We will continue to fight every day to get what should be ours and so that those 150 licences arrive.” 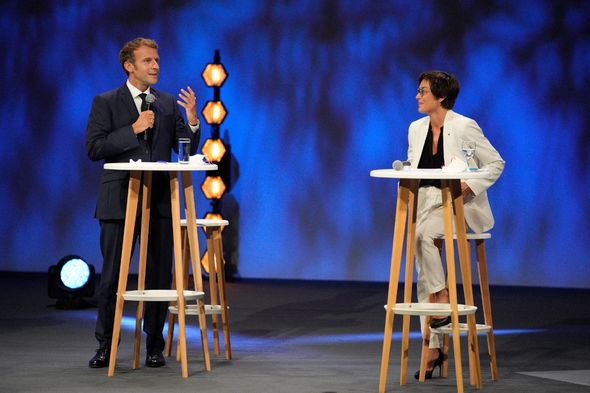 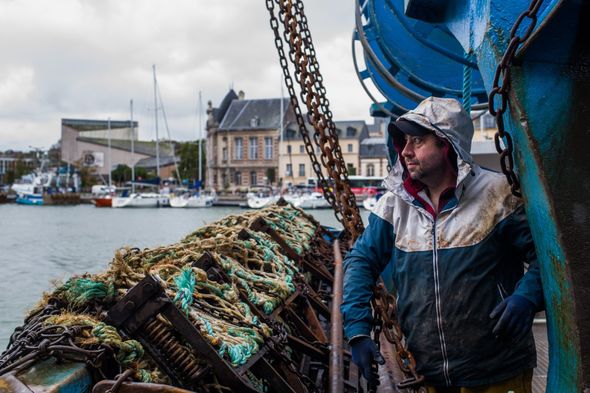 The plans were heavily criticised as a “defeat” conceded by Mr Macron’s government, which had previously vowed to “fight every day” for French fishermen’s rights to work in the waters.

“With the English we must not give up a centimetre, you have to show your teeth, otherwise…'”

Oliver Leprêtre, president of the Hauts-de-France regional fisheries committee, piped up: “The government is lowering its flag, whereas it had promised retaliatory measures.” 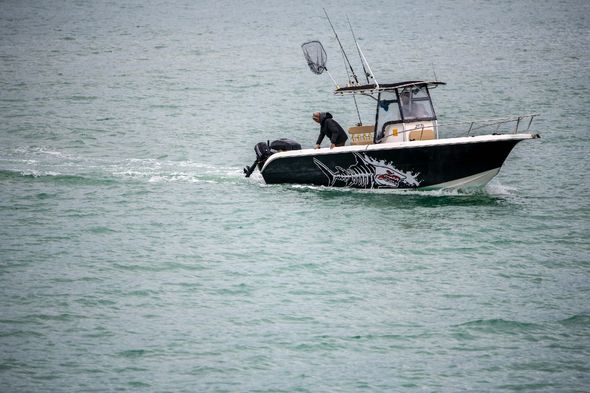