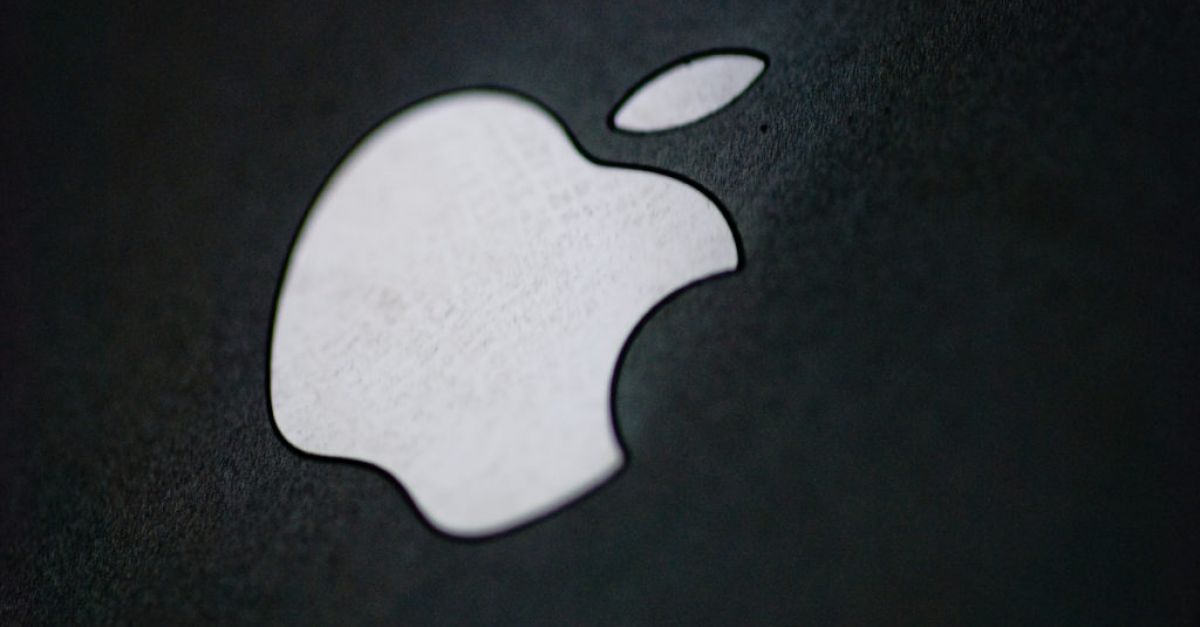 Apple’s new car chief Kevin Lynch is pushing to launch its electric car as early as 2025 and refocusing the project around full self-driving capabilities, Bloomberg News reported on Thursday, citing people familiar with the matter.

The iPhone maker’s shares rose more than 2% to hit a new record following the news.

Apple’s ideal car would have no steering wheel and pedals, with interiors designed around hands-off driving, the report said.

The company’s automotive efforts, known as Project Titan, have proceeded unevenly since 2014 when it first started to design its own vehicle from scratch.

The news comes as surging demand for electric vehicles propels the market value of companies such as Tesla and Rivian far above traditional carmakers that have been around for decades longer.

Reuters had reported in December that Apple was targeting 2024 to produce a passenger vehicle that could include its own breakthrough battery technology.

The company is also preparing to bring back employees to offices starting February 1st 2022 and will let staff work for up to four weeks remotely each year, The Information reported citing a memo. – Reuters