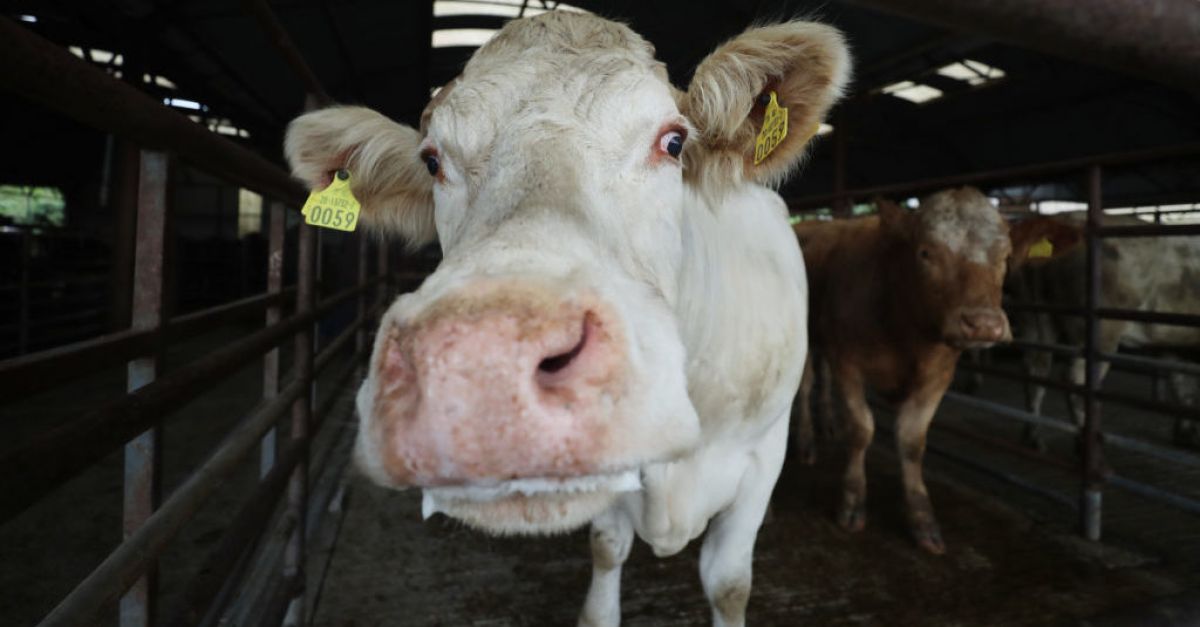 A feed additive that reduces emissions of potent greenhouse gas methane from cattle could be the first of its kind to come to market in Europe after receiving a positive assessment from the European Food Safety Authority (EFSA).

EFSA found that 3-nitrooxypropanol or Bovaer, made by Dutch speciality chemicals company DSM, cuts emissions in dairy cattle and was safe for the cows and for consumers drinking their milk.

The EU agency provides scientific opinions on safety and efficacy, on which the European Commission then takes a decision together with EU governments.

DSM, which says emissions are reduced by between 20 per cent and 35 per cent without affecting production, described Bovaer as the result of a decade of scientific research and expressed hope that the Commission would approve it soon.

DSM has yet to market the additive, although it received approval from regulatory authorities in Brazil and Chile in September. It has since signed a development agreement with Brazil’s JBS, the world’s largest meat processing company.

The additive works by suppressing enzymes that help break down grass and other fibrous plants and produce methane that cows belch out. DSM says the impact of its product on three cows was the equivalent of taking a family-sized car off the road.

Agriculture is the largest source of methane emissions caused by human activity, at 40 per cent, according to the United Nations Environment Programme. Livestock accounts for the vast bulk of that, with cattle leading the field.

Methane has 10 times the heat-trapping potential of carbon dioxide, but it stays in the atmosphere for a shorter time, meaning that reducing methane emissions can have a more rapid impact on the climate.

More than 100 countries agreed at the climate change summit in Glasgow earlier this month to slash methane emissions by 30 per cent by 2030.