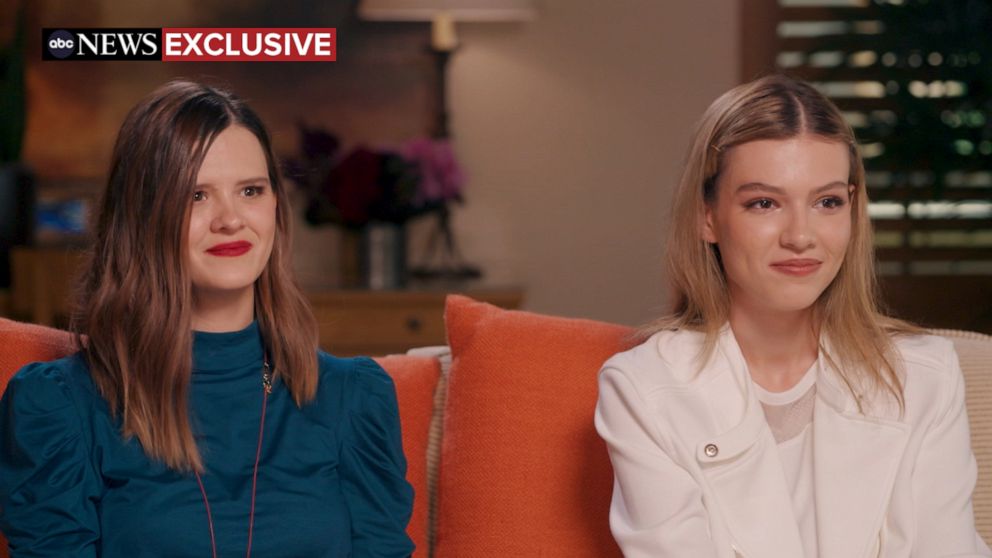 Nearly four years after their rescue, two of the Turpin children are revealing what it was like to experience freedom after a life in captivity at the hands of their parents.

Sisters Jennifer and Jordan Turpin are telling their story for the first time in an exclusive interview with Diane Sawyer. They are the first of the 13 Turpin children to share their stories. In their interview, the Turpin sisters described how their parents, David and Louise Turpin, would abuse them and their siblings, often beating their children and depriving them of basic needs.

When asked how she is doing today, Jennifer Turpin, now 33, responded with a cheerful laugh and said she is “awesome.”

Watch the Diane Sawyer special event, “Escape From A House Of Horror,” on Friday, Nov. 19 at 9 p.m. ET on ABC and stream on Hulu.

“I knew I would die if I got caught,” said Jordan Turpin, now 21. “I think it was us coming so close to death so many times. If something happened to me, at least I died trying.”

Within hours after that phone call, California sheriff’s deputies arrested David and Louise Turpin. The deputies transported the malnourished Turpin children to a nearby hospital where they received food, clean clothes and medical treatment.

Reflecting on that January morning, Jennifer Turpin described it as a “big day” and remembered being in her hospital room. It was the room where she said she finally felt free.

“When music was playing, I got up,” Jennifer Turpin said. “I made sure there was a little bit of a floor cleared out and I danced.”

After being in the hospital, Jordan Turpin said the first place she went to was a park with two of her sisters.

“I was so excited because I could smell the grass,” Jordan Turpin said. “I was like, ‘How could heaven be better than this? … Oh my gosh, this is so free, this is life.’”

David and Louise Turpin pleaded guilty to charges including torture and false imprisonment. In 2019, they were sentenced to 25 years to life and are currently in prison.

Watch the Diane Sawyer special event, “Escape From A House Of Horror,” on Friday, Nov. 19 at 9 p.m. ET on ABC and stream on Hulu.