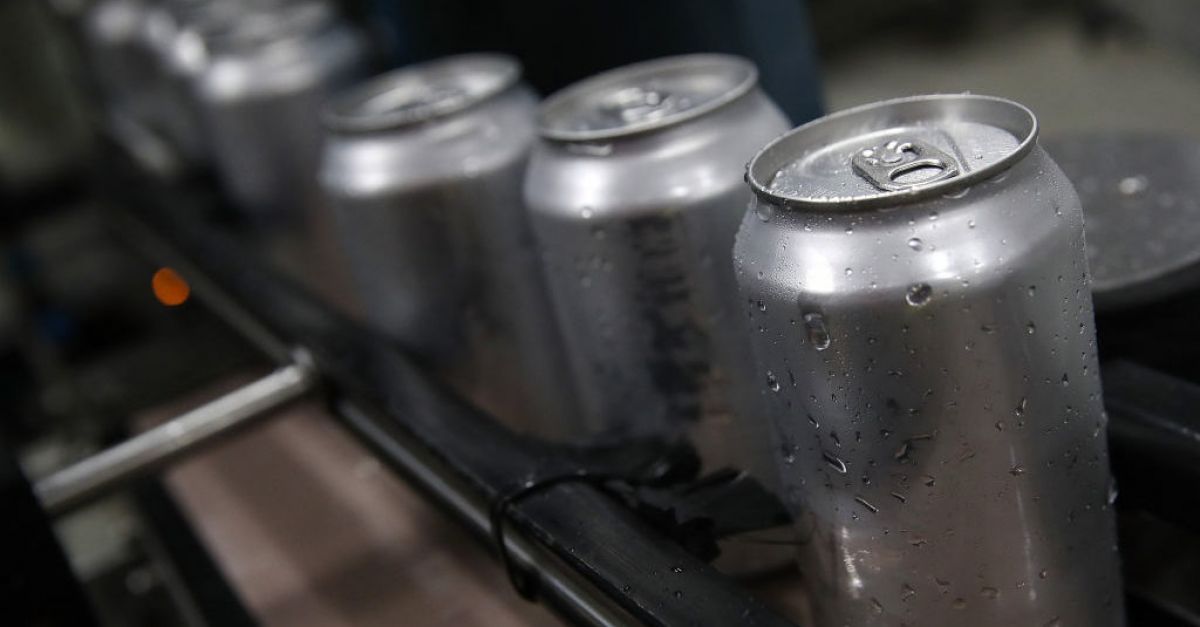 Ardagh Metal Packaging has announced plans to build a $200 million (€178 million) beverage can plant in Northern Ireland, one of the biggest investments in the region under its bespoke post-Brexit trading arrangements.

Northern Ireland has stayed in the European Union’s single market for goods since Britain’s departure last year, meaning its exports to the rest of the 27-nation bloc face no customs checks, tariffs or paperwork.

Ardagh Metal is one of the world’s biggest packaging companies and a subsidiary of Luxembourg-based Ardagh Group, which traces its roots back to the establishment of the Irish Glass Bottle Company in the 1930s.

The company said the plant would service the growing needs of its customers, including Coca-Cola, in Ireland, the United Kingdom and the rest of Europe.

“We are delighted to be investing in Northern Ireland supporting our clients’ sustainability needs by locating capacity closer to our end customers,” Ardagh Metal chief executive Oliver Graham said in a statement.

The plant in the North will bring manufacturing back to Ireland for the first time since the controversial closure of the Irish Glass Bottle facility in Ringsend in Dublin almost two decades ago.

Paul Coulson, Ardagh Group’s chairman, chief executive and main shareholder, with a 33 per cent indirect stake, has transformed the business over the past 23 years from a sleepy single glass plant in Ringsend to become one of the largest glass and metal packaging groups in the world, through a series of debt-funded deals.

As the company focused increasingly on international expansion, it closed the Ringsend facility in 2002 – following a 17-week strike – with a loss of 375 jobs.

Meanwhile, the top EU official overseeing the implementation of the so-called Northern Ireland protocol said on Friday that the unparalleled access it grants to two of the world’s largest markets should make Northern Ireland “a powerful magnet” for foreign direct invest.

European Commission Vice-President Maros Sefcovic was speaking ahead of talks with his British counterpart in Brussels to seek to break an impasse over the full implementation of the protocol.

The checks on the movement of goods to Northern Ireland from mainland Britain as a result of maintaining access to the EU’s single market has disturbed some trade from the rest of the United Kingdom and angered the province’s pro-British unionists.

The EU has offered Britain a package of measures to ease the transit of goods to Northern Ireland but London says significant differences remain between the two sides’ positions.