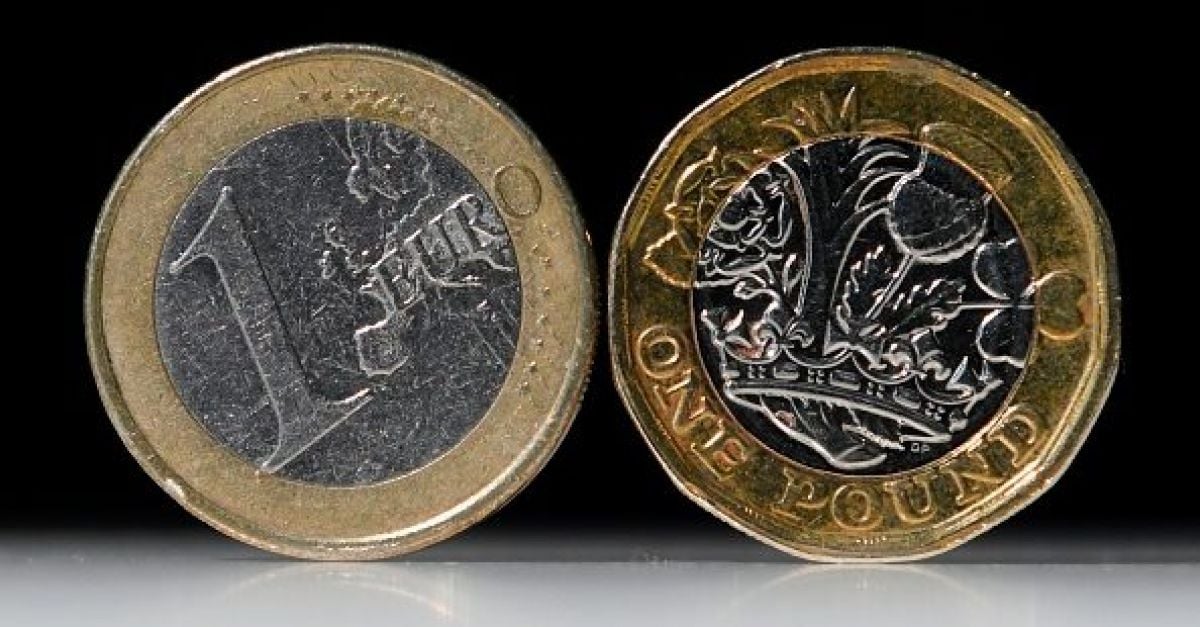 Sterling edged up versus the euro on Friday and was set for its best week versus the single currency since Britain’s first lockdown in March 2020, after retail sales helped to fuel bets the Bank of England (BoE) will raise interest rates in December.

Sterling rose 0.2 per cent to 84.10p versus the euro on Friday morning after official data showed British retail sales rose by 0.8 per cent last month, a bigger rise than expected.

Economic data this week, including UK inflation and job numbers, had already bolstered expectations the BoE is ready to raise interest rates, after Governor Andrew Bailey surprised the market by keeping them on hold at its November policy meeting.

The pound climbed versus a weakening euro to pre-pandemic levels this week. Against a strengthening dollar, it edged 0.4 per cent lower to $1.3445 but remained above the 11-month low it hit last week versus the greenback.

The BoE is expected to become the first major central bank to raise rates since the start of the pandemic to try to contain inflation that hit a 10-year high as household energy bills rocket.

Easing some of the BoE’s concerns about the risks of tightening monetary policy, data showed Britain’s job market withstood the end of the government’s furlough scheme.

Capping sterling’s rise, worries have mounted that disagreements between Britain and the European Union could trigger trade disruptions, hitting the British economy, which is already lagging other rich nations.

Britain left the EU last year but has put off implementing some border checks between Northern Ireland and the Republic that the bloc says are required under their divorce deal.

On Friday, the UK government’s spending watchdog said Britain had been unprepared for a crisis like Covid-19 and was distracted by Brexit.