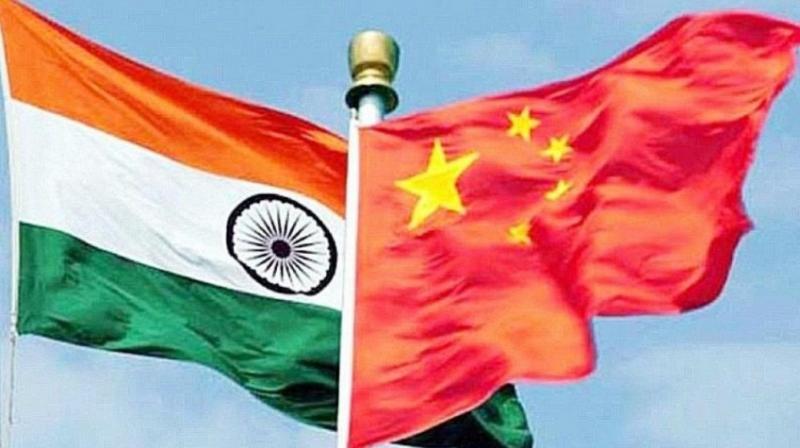 New Delhi: India and China on Thursday agreed to hold the 14th round of military talks at an early date to achieve the objective of complete disengagement in remaining friction points along the Line of Actual Control (LAC) in eastern Ladakh.

At a virtual meeting of the Working Mechanism for Consultation and Coordination (WMCC) on border affairs, the two sides had “candid and in-depth” discussions on the situation and reviewed the developments since the last military talks on October 10, according to the Ministry of External Affairs (MEA).

Apart from agreeing to hold the next round of military talks, there were no signs of any major outcome from the meeting.

The MEA said the two sides agreed on the need to find an early resolution to the remaining issues while fully abiding by bilateral agreements and protocols so as to restore peace and tranquillity.

In a statement, the MEA said it was also agreed that both sides should continue to ensure a stable ground situation and avoid any untoward incident.

“It was agreed that both sides should hold the next (14th) round of the Senior Commanders meeting at an early date to achieve the objective of complete disengagement from all the friction points along the LAC in the Western Sector in accordance with the existing bilateral agreements and protocols,” it said.

The eastern Ladakh is officially referred to as Western Sector.

The last round of military talks on October 10 ended in a stalemate following which both sides blamed each other for the impasse.

In a strong statement after the 13th round of talks, the Indian Army said the “constructive suggestions” made by it at the negotiations were neither agreeable to the Chinese side nor could Beijing provide any “forward-looking” proposals.

In its statement, the MEA also referred to the “agreement” between External Affairs Minister S Jaishankar and his Chinese counterpart Wang Yi during their meeting in September in Dushanbe that the military and diplomatic officials of the two sides should continue discussions to resolve the remaining issues in eastern Ladakh.

“Accordingly, the two sides had candid and in-depth discussions on the situation along the LAC in Western Sector of India-China border areas and also reviewed the developments since the last meeting of the Senior Commanders of both sides which was held on October 10,” it said.

The Chinese foreign ministry said the two sides will continue to work hard to further ease the border situation and strive to “shift from emergency response to normalised control as soon as possible.”

In a statement, it said the two sides had a candid and in-depth exchange of views on the recent situation in the China-India border areas at the meeting.

The Chinese foreign ministry said the two sides agreed to consolidate the existing achievements of disengagement, strictly abide by the agreements signed by the two sides and the relevant consensus reached so as to avoid recurrence of the situation on the ground.

“The two sides agreed to maintain dialogue and communication through diplomatic and military channels, actively prepare for the 14th round of military commander-level talks, and make efforts to resolve the remaining issues in the western section of the Sino-Indian border,” it said.

Jaishankar and Wang held the talks in Tajikistan's capital Dushanbe on the sidelines of the SCO summit.

The eastern Ladakh border standoff between the Indian and Chinese militaries erupted on May 5 last year following a violent clash in the Pangong lake areas and both sides gradually enhanced their deployment by rushing in tens of thousands of soldiers as well as heavy weaponry.

As a result of a series of military and diplomatic talks, the two sides completed the disengagement process in the north and south banks of the Pangong lake in February and in the Gogra area in August.

Each side currently has around 50,000 to 60,000 troops along the Line of Actual Control (LAC) in the sensitive sector.