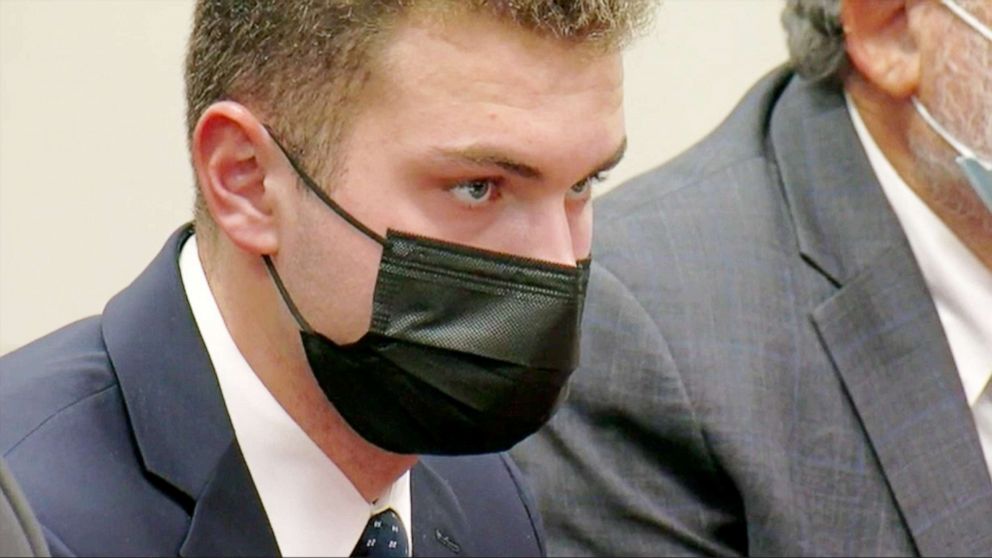 A 20-year-old from New York has evaded prison time after pleading guilty to a series of crimes the lead prosecutor called “horrible acts” of sexual assault.

The defendant, Christopher Belter, who pleaded guilty to rape and sex abuse in 2019, was sentenced to eight years probation and must register as a sex offender, but will not face prison time.

Niagara County Judge Matthew Murphy delivered the sentence on Tuesday, telling the courtroom, including some of Belter’s victims, that prison time would not be “appropriate.”

“I agonized [over the sentence]. I’m not ashamed to say that I actually prayed over what is the appropriate sentence in this case because there was great pain. There was great harm. There were multiple crimes committed in the case,” Murphy said in court. “It seems to me that a sentence that involves incarceration or partial incarceration isn’t appropriate, so I am going to sentence you to probation.”

In 2018, Belter, who was 17 at the time, was charged with first-degree rape, third-degree rape and sexual abuse involving multiple 15- and 16-year-old girls at his upscale home in Lewiston, New York, according to Buffalo ABC affiliate WKBW.

A year later, he pleaded guilty to lesser charges, including two counts of second-degree sex abuse, third-degree attempted abuse and third-degree rape and received a sentence of two years interim probation, according to WKBW. He violated that probation by viewing pornography on his computer, according to the Buffalo News, and could have faced a harsher sentence Tuesday because of it.

“My office has been very clear that we believed a prison sentence was entirely appropriate in this case,” Seaman said in the statement. “As we stated, the fact this case has been dubbed the ‘Lewiston Party House’ downplays the severity of the offenses that took place there. This was a house of sexual assault, the scene of horrible acts committed by Christopher Belter against the victims, and as such, the consequences for his actions should been have state prison.”

Belter read a statement prior to his sentencing, apologizing to the victims.

“Through treatment and reflection, I’ve come to feel deep shame and regret for my actions. None of you deserved to be in this situation,” said Belter.

Attorney Steve Cohen, who represented the four victims in the case, said he was “deeply, deeply disappointed” with the sentence.

“Justice was not done today,” he added.