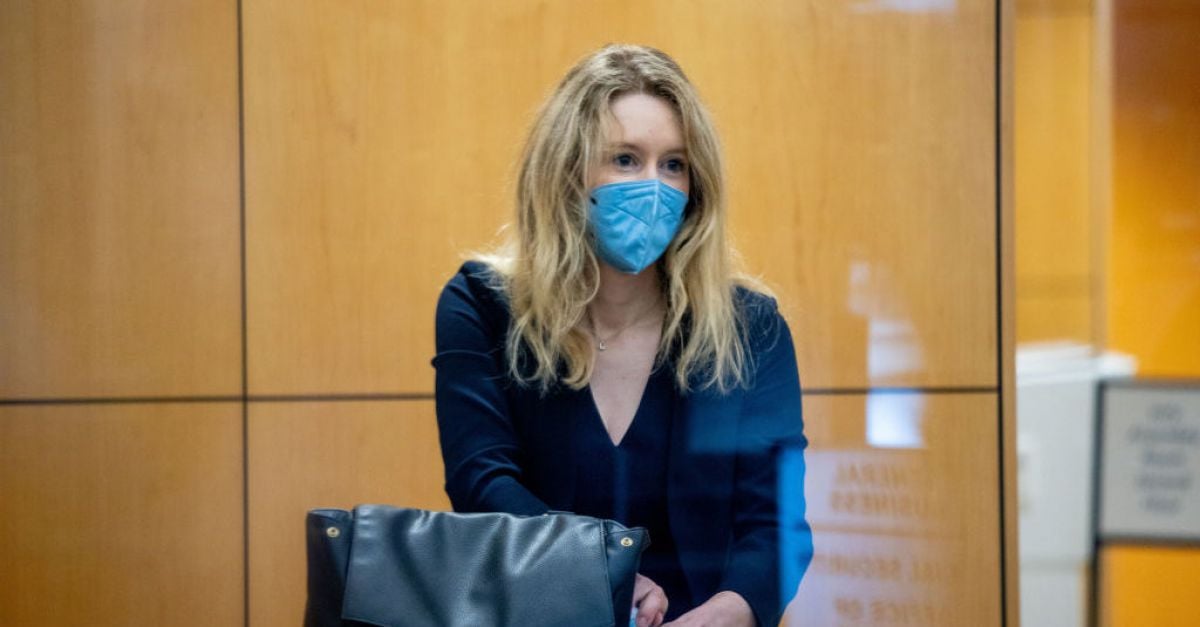 Theranos founder Elizabeth Holmes took the stand on Friday to defend herself against charges of defrauding investors and patients about the now-defunct blood-testing startup once valued at $9 billion (€8 billion).

Holmes (37) is accused of making false claims about Theranos, including that its technology could run a range of diagnostic tests more quickly and accurately than conventional laboratory testing with a drop of blood from a finger prick.

Removing her blue mask to testify in the California courtroom, Holmes said that her work at Theranos led her to believe in the company’s technology.

Holmes told the jury about early efforts to raise capital, testifying that she had met with Silicon Valley venture capitalist Don Lucas, who ultimately invested in Theranos and became the chairman of its board.

“I knew him as someone who focused on building great companies for the long term,” she said. “He had a lot of questions.

Once touted as the Steve Jobs of biotech, Holmes and Theranos’ fortunes waned after the Wall Street Journal published a series of articles starting in 2015 that suggested its devices were flawed and inaccurate.

The willingness of Holmes to testify adds to the buzz surrounding the trial. Defendants are not required to testify in criminal cases, but sometimes do so in a bid to create reasonable doubt about their guilt by punching holes in the prosecution’s case.

A major risk is that prosecutors can cross-examine them, in an effort to expose possible inconsistencies or lies in their testimony.

Holmes has pleaded not guilty to nine counts of wire fraud and two counts of conspiracy.

Over the course of the two-month trial, jurors in San Jose, California, have heard testimony from more than two dozen prosecution witnesses, including patients and investors whom prosecutors say Holmes deceived.

At the close of their case on Friday, prosecutors moved to dismiss one count of fraud regarding a patient.

Defence attorney Lance Wade told jurors during opening statements in September that Holmes had been a young, hardworking entrepreneur who underestimated the obstacles Theranos faced.

He said the trial would show Holmes to be “a living, breathing human being who did her very best each and every day.” On Friday, Holmes described having been absorbed in lab research when she decided to leave Stanford University to start Theranos in 2003 at the age of 19.

She also said she had introduced early investors to representatives from pharmaceutical companies that Theranos was in talks with.