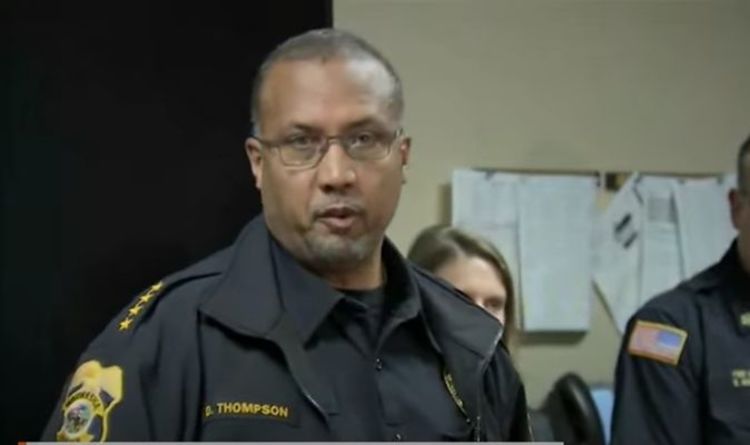 Mr Thompson, who became the city’s police chief in 2020, confirmed multiple fatalities after a car breached a barricade and hit participants at Waukesha’s 58th Christmas parade. He said: “The vehicle struck more than 20 individuals, some of the individuals were children and there are some fatalities as a result of this incident.”

When asked if he could reveal the total death toll, the Waukesha Police Chief said: “The investigation is still fluid so I don’t have that exact number at this time in the evening.”

He added: “We will not be releasing information on the fatalities at this time while we are working on notifying the family members of the deceased.”

Despite reports the driver of the vehicle fired shots from the car, Mr Thompson said: “At this time, we do not believe there were any [shots] fired from the vehicle.

“We believe that the officer discharged their firearm to stop the vehicle.” 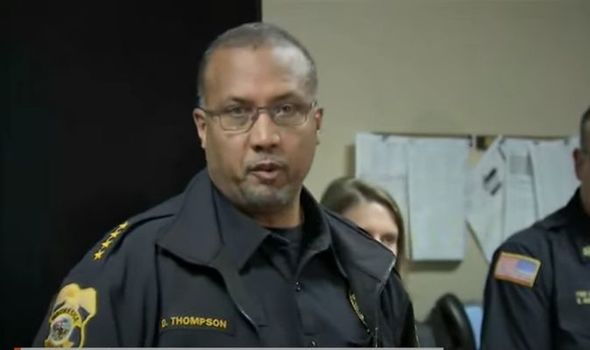 No bystanders were injured after the officer, who has worked at Waukesha Police Department for more than six years, discharged his firearm.

A person of interest is now in custody and the police are no longer searching for the suspect vehicle.

While the scene is now “safe and secure”, it is “unknown” at this time whether the incident is related to terrorism.

Mr Howard, who was appointed as Waukesha’s Fire Chief back in 2016, revealed the local fire department and one of its partners transported 11 adults and 12 children to six area hospitals. 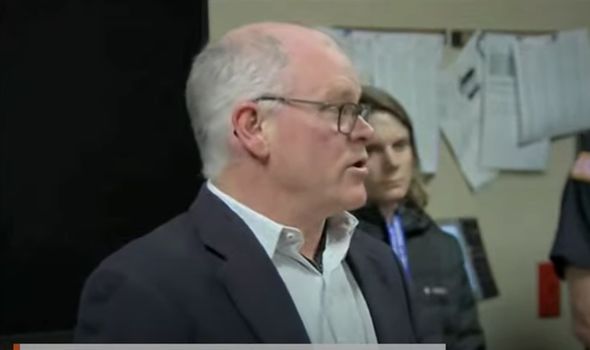 Police officers and family members were also said to have transferred victims to the hospital.

Shawn Reilly, who was elected as Waukesha’s Mayor in 2014, said: “Today our community faced horror and tragedy in what should have been a community celebration.”

“I am deeply saddened to know that so many in our community went to a parade but ended up dealing with injury and heartache. 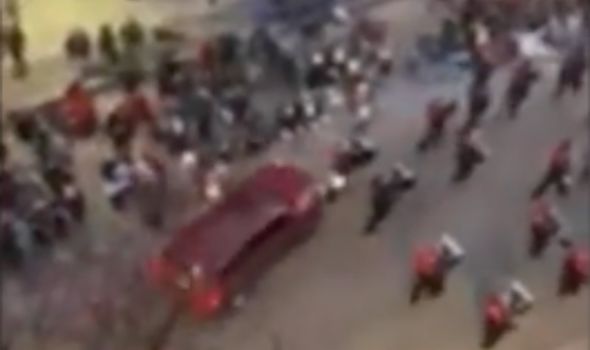 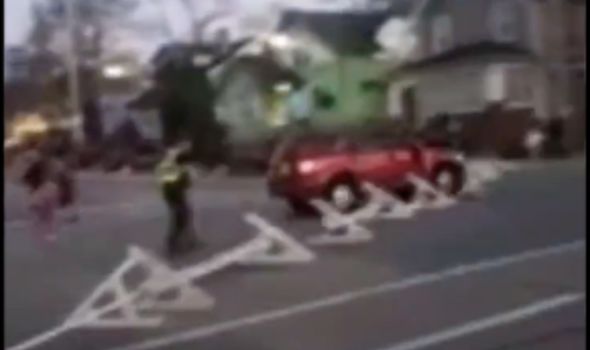 He added: “My heart goes out to all those affected by the senseless act.”

A White House official also told ABC News: “The White House is closely monitoring the situation in Waukesha and our hearts go out to everyone who has been impacted by this terrible incident.

“We have reached out to state and local officials to offer any support and assistance as needed.”