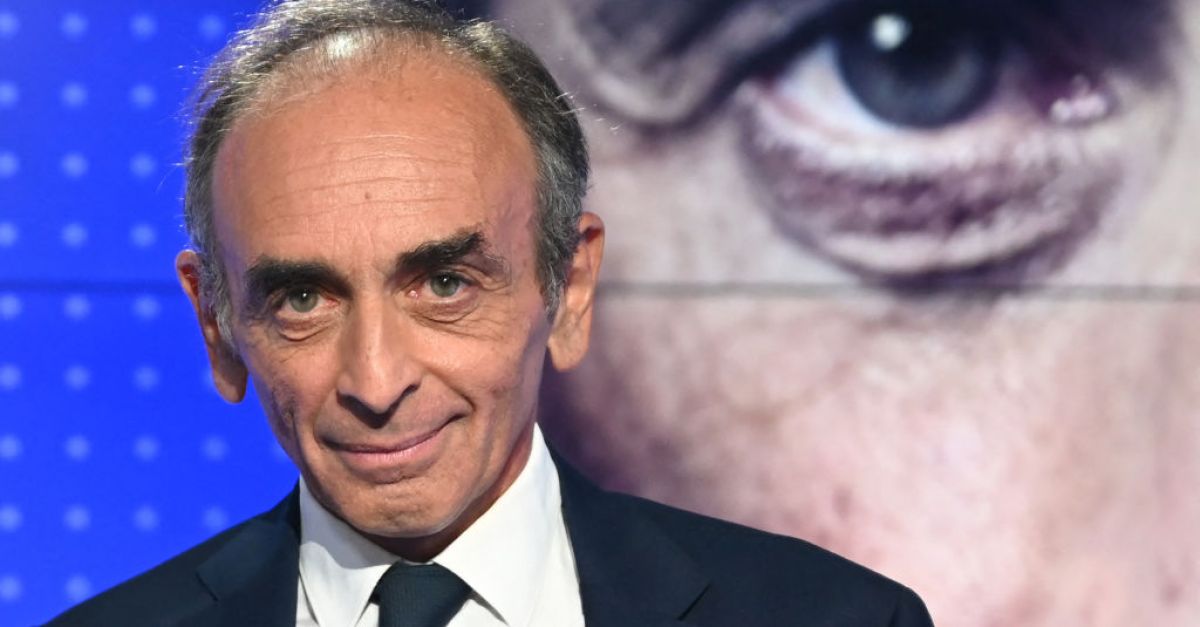 Eric Zemmour, the hard-right French political commentator and likely presidential candidate, said on Monday that fears about the new coronavirus had been overblown.

Mr Zemmour’s stance contrasts with the position of governments across Europe, which are reintroducing restrictions on movement to curb a fifth wave of the pandemic, with Austria on Monday going into a full lockdown.

“We need to put this epidemic back in the right proportion. We have played a lot on people’s fears. We have gone too far, and we’ve been going too far since the beginning,” Mr Zemmour told France Info radio.

French opinion polls have Mr Zemmour challenging rival far-right politician Marine Le Pen, from the Rassemblement National party, for second place, and thus a place in a runoff in next year’s election against the survey leader and incumbent president, Emmanuel Macron. Polls make Mr Macron the likely winner in the second round.

Mr Zemmour, known for his hardline position on issues such as immigration, Islam and national identity, said he would roll out a third, Covid vaccine booster shot only for those aged over 65 – as opposed to the French regulator’s recommendation to make it available to those aged over 40.