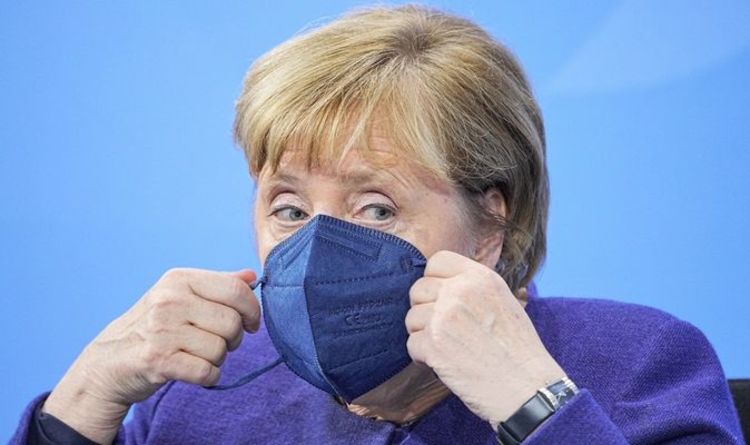 As Covid cases continue to surge across , the nation’s health minister Jens Spahn has warned the country is in a “national emergency”. Mr Spahn blamed “the very contagious delta variant”.

He said: “Probably by the end of this winter, as is sometimes cynically said, pretty much everyone in Germany will be vaccinated, cured or dead.

“That is why we so urgently recommend vaccination.”

When asked if Germany could rule out an Austrian-style full lockdown, Mr Spahn said: “We are now in a situation – even if this produces a news alert – where we can’t rule anything out.

He told a press conference: “We are in a national emergency.” 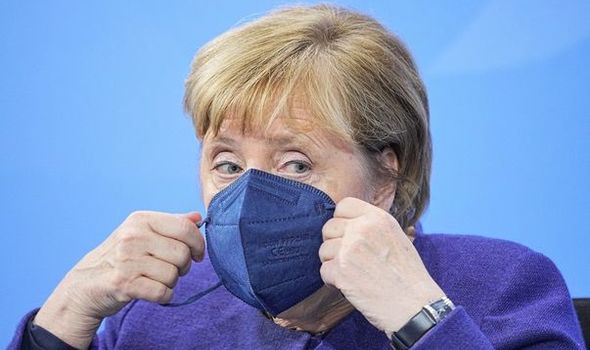 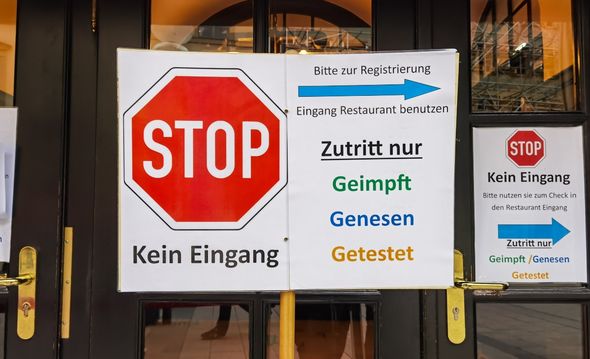 The head of Germany’s disease control agency has warned the country is heading for a “very bad Christmas season” if strict measures are not introduced.

On Thursday, Angela Merkel and the heads of Germany’s 16 states agreed to introduce a vaccine mandate for workers in hospitals and care homes.

The rise in cases is due to low vaccinations of less than 68%, a slow booster jab campaign, and the Delta variant of the virus. 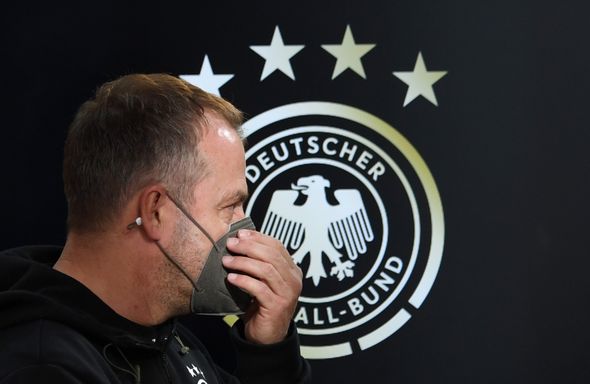 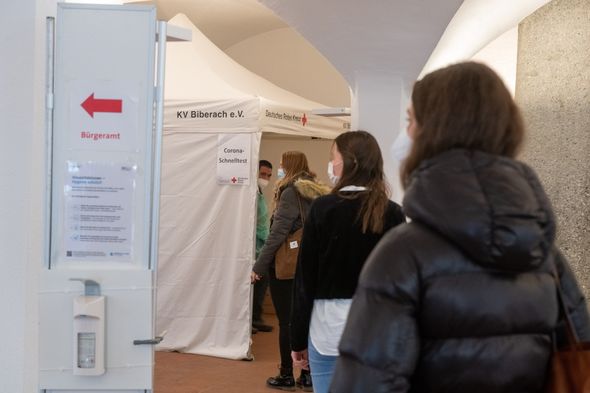 Ms Merkel, the outgoing chancellor, said the situation was “dramatic” earlier in the week.

Angela Merkel has also said the current Covid restrictions are not going far enough to tackle a fourth wave.

She told a meeting of leaders of her conservative CDU party: “We have a highly dramatic situation – the current rules are not enough.”

According to sources at the event, new infections are doubling every twelve days. 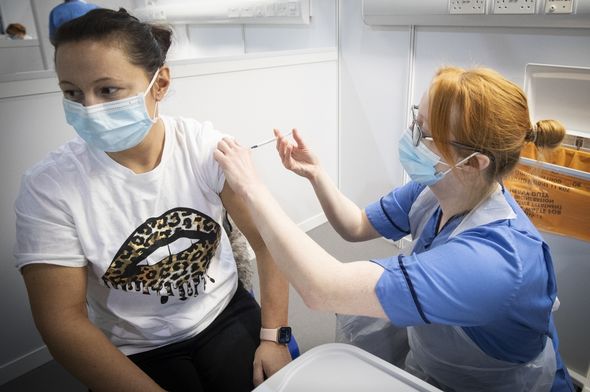 Concerns are mounting about the impact a lockdown would have on the economy, especially with neighbouring Austria reinstating a national lockdown as of Monday, November 22.

In Bavaria, the world-renowned Christmas markets have been cancelled, and bars and nightclubs closed.