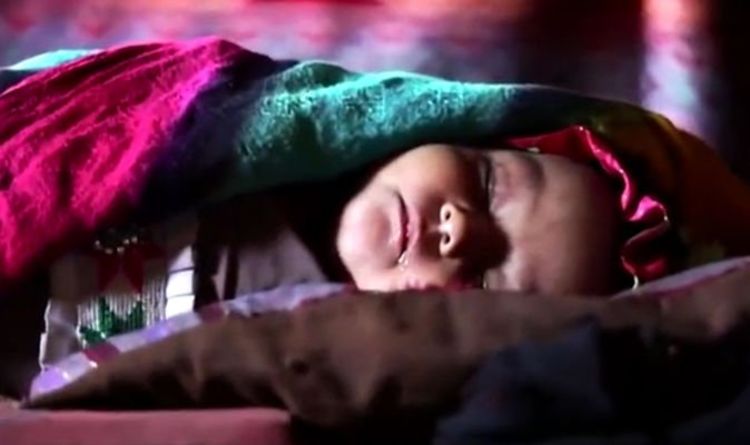 UNICEF said last week there were credible reports of families offering daughters as young as 20 days old for future marriage in return for a dowry. Afghanistan is set to become the world’s worst humanitarian crisis, according to UN agencies.

Millions are on the brink of starvation, they said, and 97 percent of households in the country could fall below the poverty line by the middle of next year.

Women’s rights activists say families are responding to the crisis by marrying off their girls in order to reduce the number of mouths they have to feed and to obtain dowries, which range from $500-2,000 (£374-1,495).

When Western forces withdrew from Afghanistan in the summer, the Taliban took hold rapidly.

In response, Afghan assets abroad were frozen and most international aid for the country halted. 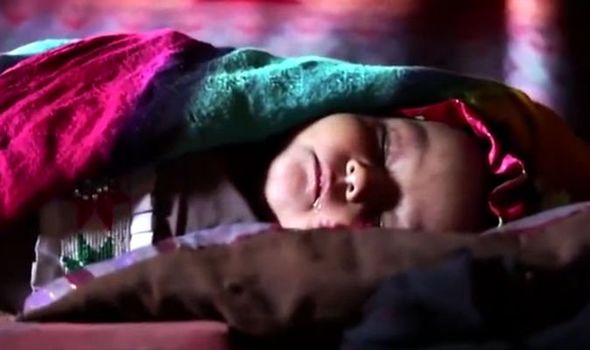 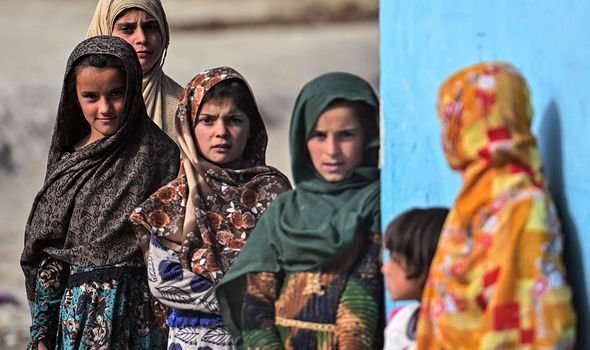