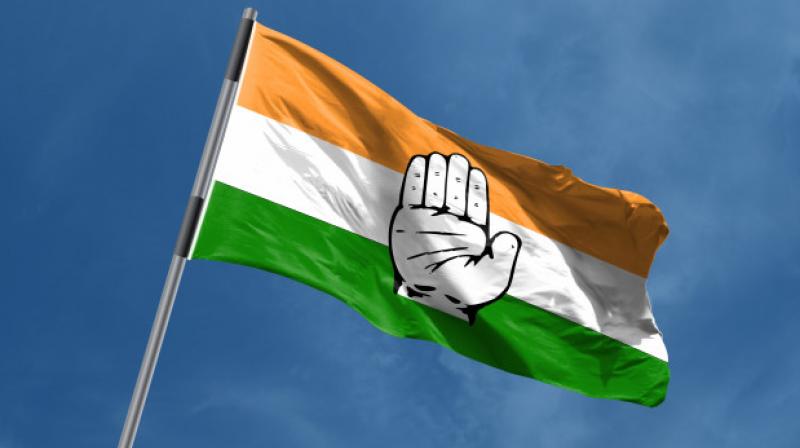 Hyderabad: The Congress is in a dilemma on whether to contest the December 10 MLC elections or not. One of the reasons is that it does not have enough votes in the local authorities’ constituency to ensure a win.

Interestingly, its elected representatives in rural and urban local bodies want the party to field candidates in their respective districts.

Mandal parishad and zilla parishad territorial constituency members (MPTC, ZPTC) and municipal chairman, mayors, councillors and corporators can vote in the local authority constituency MLC elections. TRS party has a comfortable majority and can win all 12 MLC seats that are up for grabs.

It is an established fact that to get votes of local body representatives, contestants resort to camp politics like shifting ‘their’ voters to resorts and taking care of all their ‘needs’. They are brought to their respective polling stations on D-day directly.

Moreover, anything in the range of Rs 2 to 5 lakh is paid to each voter based on the post. The voters are also assured of getting works of up to Rs 20 lakh in lieu of the favours rendered.

Speaking to Deccan Chronicle, TPCC political affairs committee convener Mohammad Ali Shabbir said that some elected representatives are showing interest in contesting in the ensuing election. The Congress is unable to match the ruling party as it spends heavily during MLC elections, he said. Power and money tilted the scales in the previous MLC elections, he said.