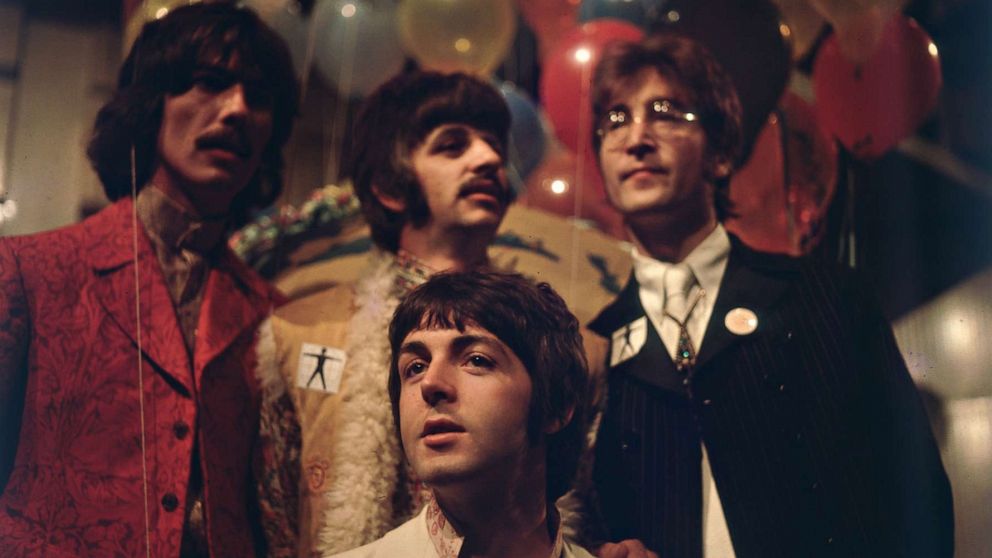 A number of other famous artists — from Pink Floyd to Adele — have also made use of the recording studio. But it is The Beatles and their chart-topping 1969 album — named after the London street where the studio is located — with which the venue is most closely associated. 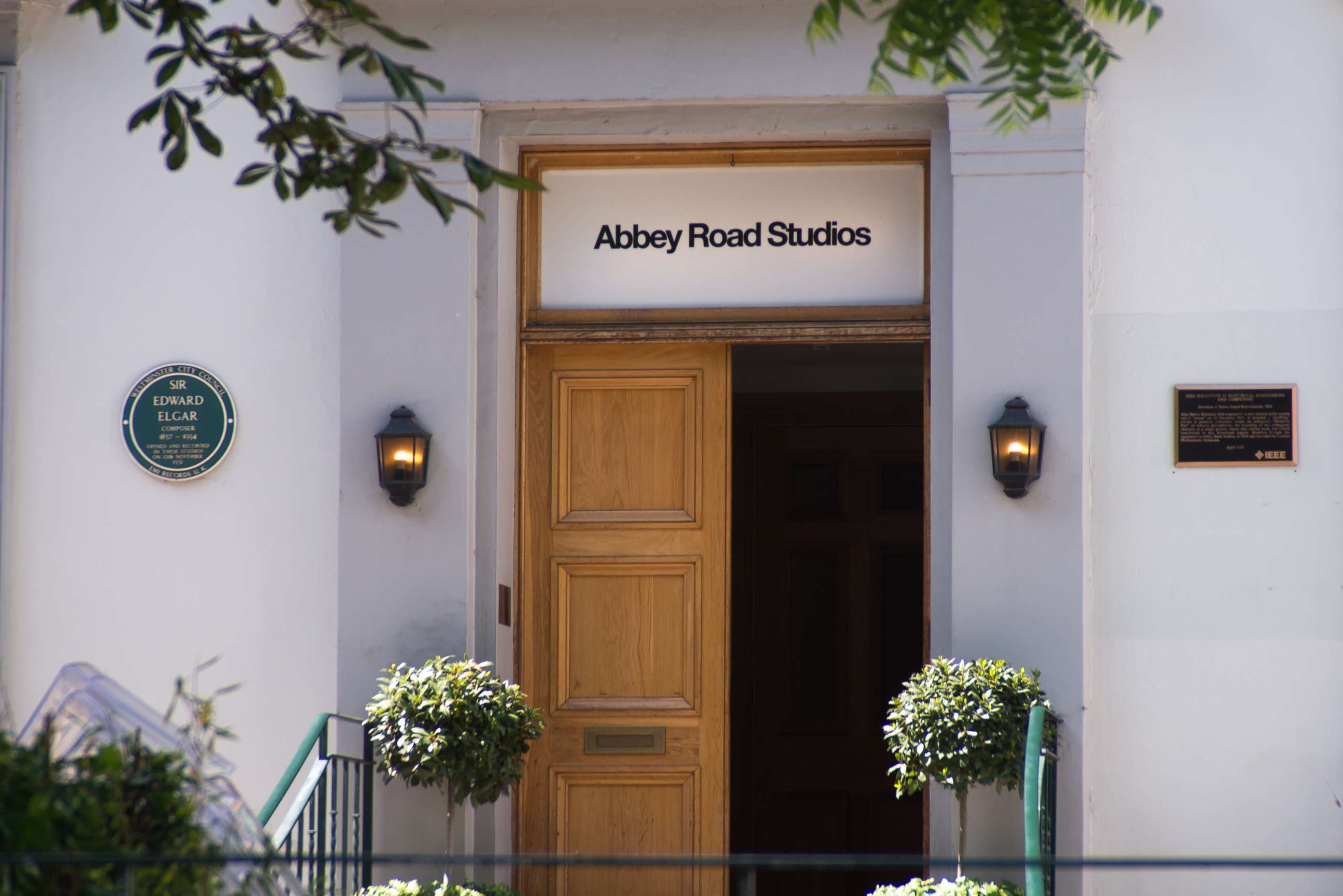 The Beatles: Get BackDirected by Peter Jackson, this three-part documentary series takes audiences back in time to the band's intimate recording sessions during a pivotal moment in music history.Now Streaming on Disney Plus

“I remember being pretty nervous on most occasions in the recording studio, but also very excited — a nervous excitement. It was fantastic to be at Abbey Road,” Paul McCartney said, according to The Beatles’ 2000 autobiography, “The Beatles Anthology.”

“We lived there,” he added. “I loved it so much that I even had a house around the corner. I never wanted to leave.”

To celebrate nine decades of recording music, Abbey Road Studios organized a two-day festival this month dedicated to the next generation of music makers. The festival featured panels and other events covering a range of topics, from how to become a music producer or engineer, to the business of music publishing. While looking to the future, the milestone anniversary was also a chance for Beatles fans to reminisce about the studio’s significant place in music history.

Abbey Road Studios, formerly EMI Recording Studios, first opened its doors on Nov. 12, 1931. The Gramophone Company, one of the United Kingdom’s earliest recording companies, had bought a nine-bedroom home on Abbey Road in north London’s St. John’s Wood neighborhood in 1929 and spent two years transforming it into the “world’s first purpose-built recording studio,” according to the Abbey Road Studios website.

The Gramophone Company merged with Columbia Graphophone Company in 1931, becoming Electric Musical Industries (EMI). The recording studio was renamed in the 1970s in honor of The Beatles’ “Abbey Road” album.

Over the years, Abbey Road Studios has been an integral part of many beloved film scores, including “Indiana Jones: Raiders of the Lost Ark,” “The Lord of the Rings,” “Harry Potter,” “Star Wars,” “Skyfall,” “Gravity” and “Black Panther.”

“There were actually five microphones, and Peter asked me to try and get them working,” Smith said in a statement earlier this month. “After being silent for 70 years, this was a very special opportunity to have a go.”

Abbey Road Studios is also credited with important technological creations. Stereophonic sound, or stereo, was invented in the 1930s by Alan Blumlein, an electronics engineer at EMI. Artificial double tracking (ADT), a groundbreaking technology that allows the enhancement of voices or instruments during mixing, was invented specifically for The Beatles in 1966 by Ken Townsend, a sound engineer at EMI.

“There are composers out there who can hear whether something has been recorded at Abbey Road because it has such a distinct sound,” Isabel Garvey, managing director of Abbey Road Studios, told ABC News in an interview Wednesday.

Today, Abbey Road Studios is not only making music magic but is also a pilgrimage site for generations of Beatles fans. Every day, people from around the world come to walk across the famous Abbey Road crossing, as depicted on the iconic album cover, and pay homage to the band by writing on a wall of graffiti located in front of the studio building, which gets repainted every few months to make space for new messages.

“The gravitational pull toward Abbey Road is global,” Garvey said, “and it’s not just for The Beatles.”

In 2010, amid reports that the building might be sold, Abbey Road Studios was added to England’s treasury of listed buildings at the advice of the charity English Heritage. The crosswalk also became the first of its kind to be given listed status that same year. Garvey said this means the building and its recording studios, particularly the famous Studio Two, is virtually unchanged since The Beatles recorded there.

Abbey Road Studios remains at the forefront of technological and musical developments with its innovation arm, Abbey Road Red. Launched in 2015 as Europe’s first music-focused technology incubator, the program supports the endeavors of entrepreneurs, developers and researchers. From an automated mastering platform to BrainRap, an AI-powered device that generates lyrics while an artist is free-styling or singing, Abbey Road Red is tapping into the studio’s reach and fame to foster a new wave of inventions that will change the music world.