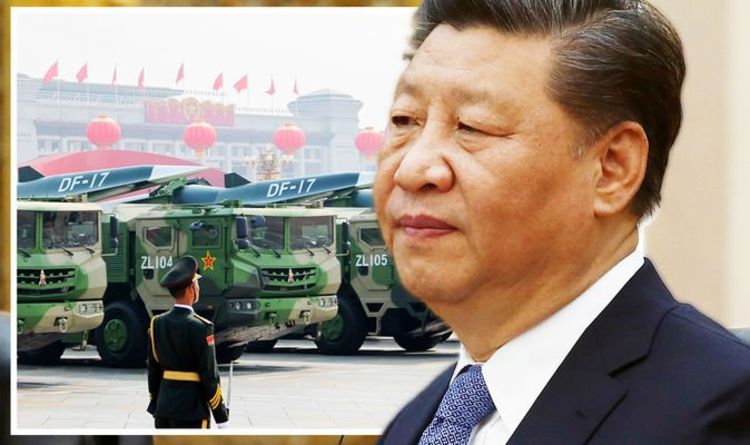 The Dong Feng 17 or DF-17, which is launched from land, can reach speeds of 7,680mph (ten times the speed of sound), and has a range of up to 1,600 miles. Wu Qian, a spokesman for ’s defence ministry, said had commissioned both the D17 and the DF-26, an intermediate range ballistic with a range of more than 3,000 miles, “in large numbers”.

China announced the DF-17 two years ago with a four-minute clip of what it called the “blindingly fast and unstoppable” missile capable of evading all existing anti-missile shields.

The DF-17, which includes a hypersonic glide vehicle, can be fitted with a nuclear warhead.

Additionally, China, led by President Xi Jinping, is also working on another missile, the DF-27, which will have a range up to 5,000 miles, potentially putting the US State of Hawaii within range. 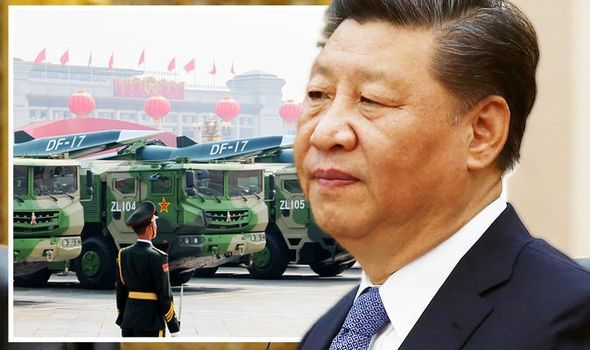 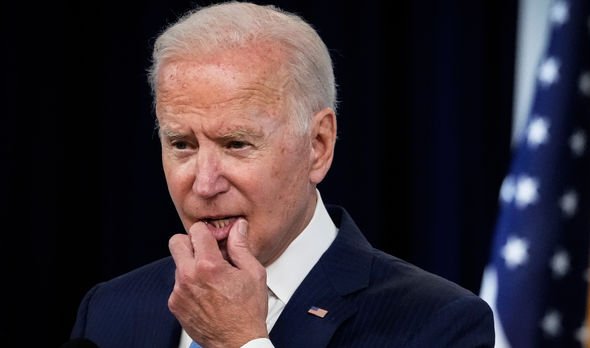 Military analyst Malcolm Davis, writing for the Australian Strategic Policy Institute, said the DF-17 had been highlighted in the US Department of Defense’s 2021 China military power report, published earlier this year.

Mr Davis said: “China’s expanding nuclear arsenal and the growing concern that Beijing is moving towards a launch-on-warning posture, together with the potential for a sub-strategic and tactical capacity, are raising questions about whether it is also shifting from its traditional ‘no first use’ posture.

“The report notes that China’s no-first-use policy is declaratory and suggests that ‘there is some ambiguity about conditions where it would no longer apply’. 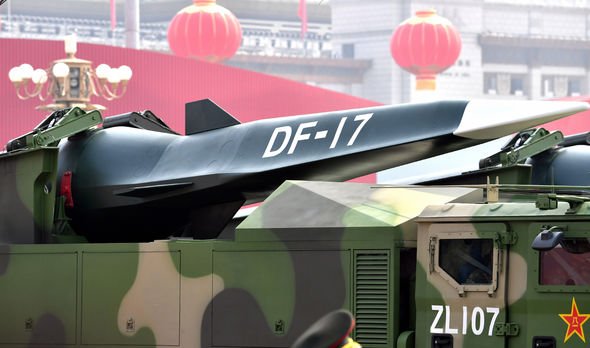 “It states, ‘The PRC’s lack of transparency regarding the scope and scale of its nuclear modernisation program … raises questions regarding its future intent as it fields larger, more capable nuclear forces.’”

Mr Davis added: “These developments matter in terms of timing, not just in relation to an anticipated crisis over Taiwan, but also because the Biden administration is considering the possibility of adopting a no-first-use or ‘sole purpose’ declaration as part of its 2022 nuclear posture review.

“The administration should consider the implications of doing so for allies concerned about US leadership and for deterrence more broadly.