SINGAPORE – Transport operator ComfortDelGro will review the use of the letter “Z” for its cellular app logo, after suggestions that it’s a logo of Russia’s invasion of Ukraine.

In a Facebook put up on Monday (April 25), it additionally apologised for any offence prompted and acknowledged its opposition to the conflict.

The app, which was fashioned by the merger of its taxi reserving app and the Zig app, had adopted a stylised “Z” as its logo, primarily based on the Zig branding.

It acknowledged on Monday that the letter “Z” has sadly additionally been utilized by the Russian military on its tanks within the Ukranian invasion.

“We would like to categorically state that we are not in favour of the use of force and acts of aggression against another sovereign state,” added ComfortDelGro.

“The letter ‘Z’ has never ever been used as war propaganda before – certainly not when we launched Zig last year.”

It mentioned that the timing of the app relaunch on the heels of the continuing conflict might have come throughout as insensitive.

It mentioned it was not its intent to offend anybody, and apologised for doing so.

Since Russia’s invasion of Ukraine in February, “Z” has been seen on Russian tanks and autos in Ukraine. Experts have mentioned it may very well be used as a sensible method for Russian troopers to establish Russian autos.

The letter has since come to symbolise help for the invasion.

In March, Russian gymnast Ivan Kuliak was blasted for his “shocking behaviour” after sporting the letter on his shirt throughout a medal presentation subsequent to a Ukraine athlete.

Billboards have reportedly popped up in Russian cities that includes the letter. Stickers have additionally appeared on vehicles and business autos. 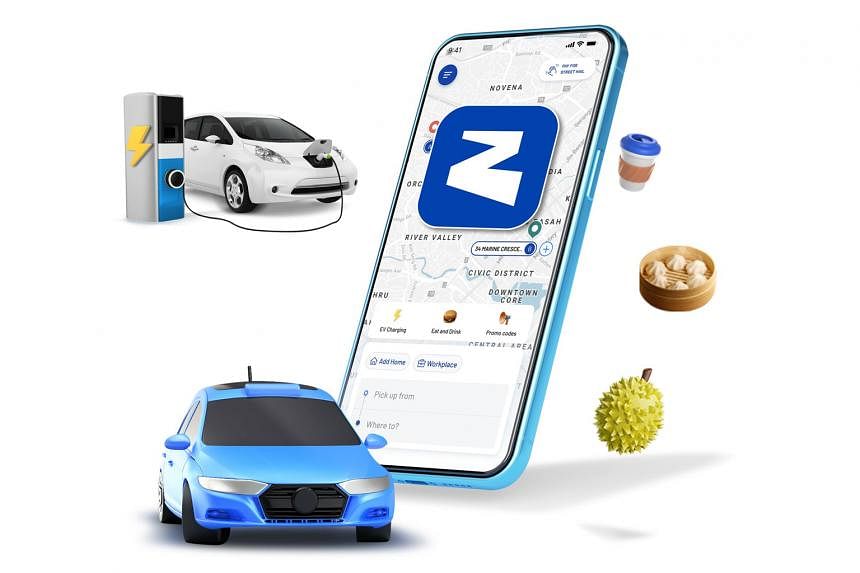