SINGAPORE – A former resident technical officer of manpower service agency Surbana Site Supervisors appeared in a district court docket on Wednesday (April 27) after he allegedly obtained bribes totalling $50,500 from a number of sub-contractors.

Seow Koon Thong, 59, is alleged to have dedicated the offences in change for refraining from displaying disfavour to them when he assessed their work at Rivervale Shores – a Build-To-Order mission in Sengkang launched in 2017.

He now faces 9 graft fees and is accused of committing the offences from 2018 to final 12 months.

He allegedly obtained bribes from the administrators of seven corporations and an employee of 1 agency.

He can also be stated to have obtained $6,000 from Ong Teck Keong, who was an employee of Sun Power Electrical on the time.

The court docket heard on Wednesday that Seow intends to plead responsible to his fees. He will probably be again in court docket on June 10.

In a press release, infrastructure consultancy Surbana Jurong Group stated that it takes a really critical view of the case.

Its spokesman stated: “We are licensed to ISO 37001 anti-bribery administration methods.

“Once the case was detected, we gave our full cooperation to (the Corrupt Practices Investigation Bureau) and took appropriate actions, including reminding colleagues about our ‘no gifts’ policy and business conduct guidelines that help us uphold honesty and integrity in all our business dealings.” 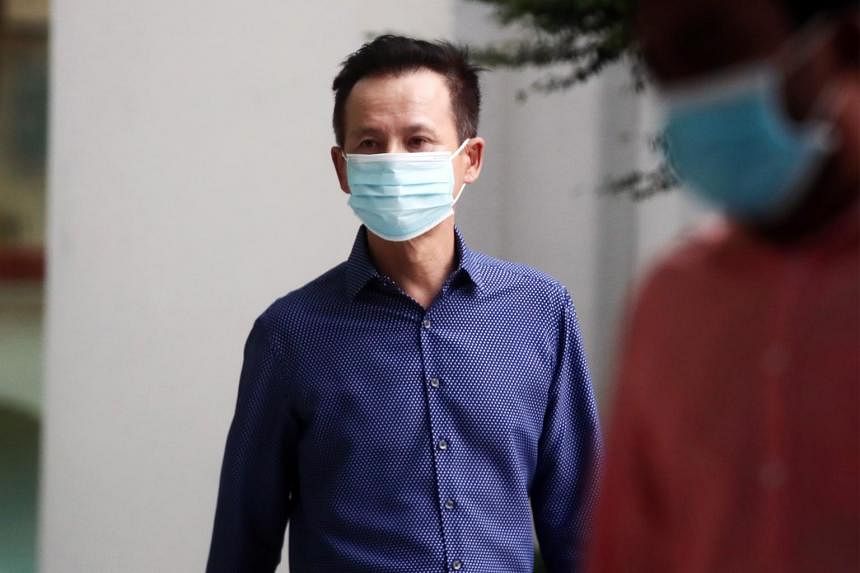