SINGAPORE – Three males and one girl aged between 61 and 67 had been arrested by Central Narcotics Bureau (CNB) officers for suspected drug actions on Friday (April 22).

About 735g of heroin and 254g of methamphetamine or Ice, with an estimated road worth of $90,000 had been additionally seized in the course of the operation, mentioned CNB on Sunday.

On Friday afternoon, CNB officers arrested a 61-year-old Singaporean man within the neighborhood of Serangoon Road and recovered 245g of Ice hidden in meals packaging, and money amounting to round $3,400.

The different three suspects, a 65-year-old girl and two males aged 65 and 67, all Singaporeans, had been arrested in a follow-up operation performed in the identical space.

CNB officers recovered 521g of heroin and 3g of Ice hidden in a biscuit field, in addition to about $1,500 in money from the 67-year-old man.

The different man and the girl had been then escorted to their hideout in a non-public residential property within the neighborhood, the place officers seized about 214g of heroin, 6g of Ice and varied drug paraphernalia.

CNB mentioned that the quantity of heroin recovered in the course of the operation was sufficient to feed the dependancy behavior of 350 abusers for per week, whereas the quantity of Ice was ample for that of 150 abusers.

An individual discovered responsible of trafficking greater than 15g of heroin, or 250g of methamphetamine faces the necessary dying penalty. 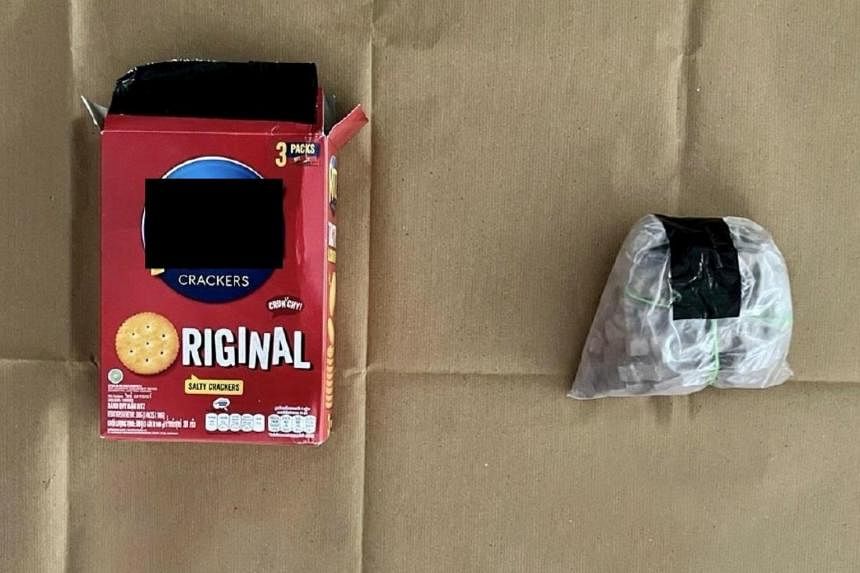 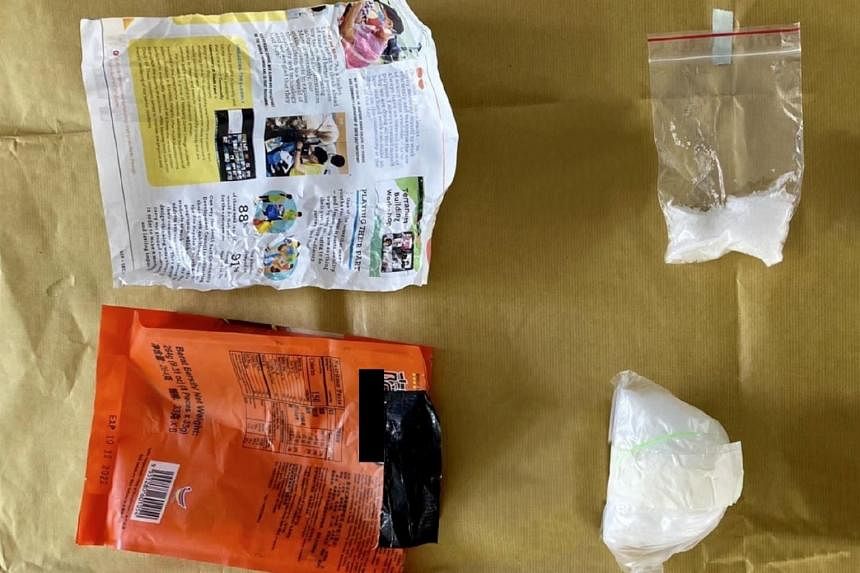