PARIS (AFP) – France is expelling six Russians suspected of working as spies beneath diplomatic cowl after the French intelligence providers uncovered a clandestine operation on its territory, the international ministry stated on Monday (April 11).

“Six Russian agents operating under diplomatic cover whose activities were found to be contrary to our national interests have been declared persona non grata,” the international ministry stated in a press release.

The assertion didn’t give particulars on the character of the operation.

In a tweet, Interior Minister Gerald Darmanin stated the DGSI “had thwarted a network of Russian clandestine agents who worked against our interests”.

He stated the DGSI had carried out a “remarkable operation of counter-espionage” and praised the organisation for “looking after our fundamental interests while in the shadows”.

The transfer comes after France on April 4 stated it was expelling 35 Russian diplomats as a part of a joint European motion after Moscow’s invasion of Ukraine.

It had on the time described these diplomats as “Russian personnel with diplomatic status stationed in France whose activities are against our security interests”.

The French international ministry informed AFP on Monday that the six newest Russians expelled had been along with the 35 already introduced.

Numerous European international locations have expelled Russian diplomats, particularly after the outrage throughout Europe over killings within the city of Bucha close to Ukraine’s capital Kyiv the place dozens of our bodies had been present in mass graves or littering the streets. 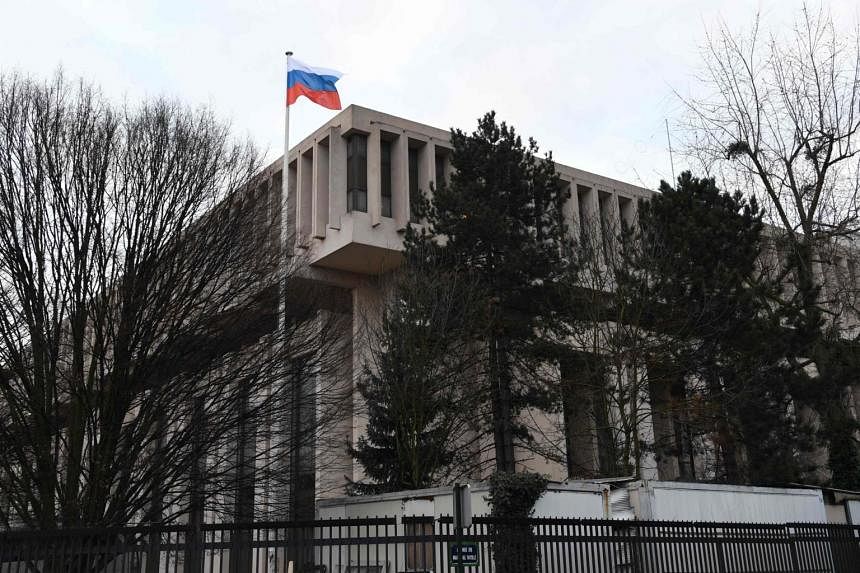