BOSTON (BLOOMBERG) – Harvard University is earmarking US$100 million (S$138 million) to examine and make amends for its historical past of and ties to slavery, in addition to the perpetuation of racist eugenics by a few of its previous college. The college’s president, Dr Lawrence S. Bacow, introduced the fund in a letter on Tuesday (April 26).

A report by an inner committee particulars the legacy of slavery at Harvard by means of the college’s practically 400-year historical past, noting that previous Harvard leaders and college enslaved over 70 Black and Indigenous individuals between the college’s founding in 1636 and 1783, when slavery was outlawed in Massachusetts.

The report additionally chronicles the way in which through which some previous presidents and college engaged in abusive and racist practices below the guise of scholarship.

“Harvard benefited from and in some ways perpetuated practices that were profoundly immoral,” Dr Bacow wrote.

“Consequently, I believe we bear a moral responsibility to do what we can to address the persistent corrosive effects of those historical practices on individuals, on Harvard, and on our society.”

The fund and its accompanying acknowledgement of hurt comes after related strikes by different US faculties.

Georgetown University in 2017 formally apologised for promoting over 270 enslaved individuals in an effort to repay its debt.

Harvard Law School beforehand distanced itself from a protect it had used for over 80 years whose design was rooted in a crest of a household that enslaved individuals. And in 2019 Antigua and Barbuda’s Prime Minister Gaston Browne demanded reparations from Harvard to address donations made by that very same household. 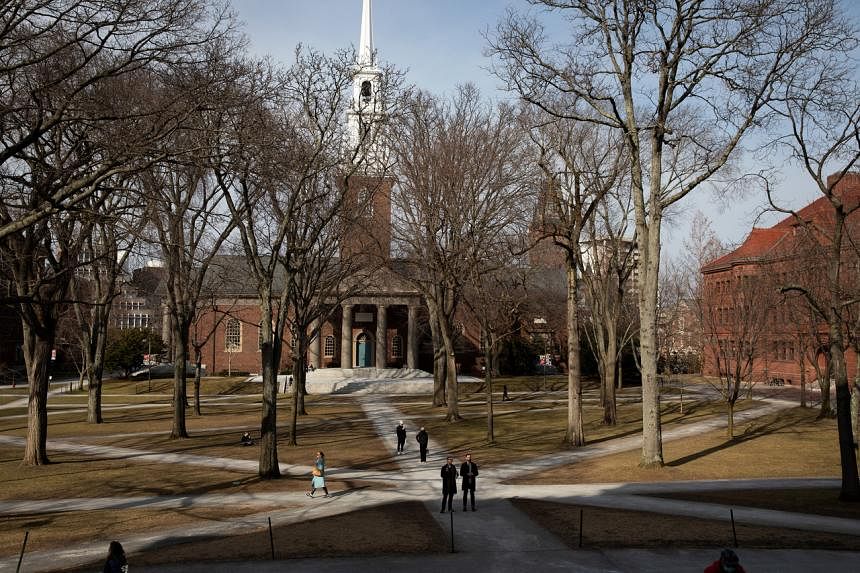