SINGAPORE – A 50-year-old man is being investigated for allegedly providing false information to the police.

On Saturday (April 30), he informed the police that whereas he was going to his automotive, three unknown males had assaulted him and robbed him of $230,000 in money.

The man claimed that the trio had injured him with a baseball bat earlier than fleeing the scene on foot.

On Sunday, the police mentioned investigations had revealed that the person was not a sufferer of the reported crime.

The police mentioned: “During the course of investigations, officers from Tanglin Police Division detected several inconsistencies between the man’s account and the closed-circuit television (CCTV) footage that was obtained by the officers.”

Investigations in opposition to the person are ongoing, the police added.

Those who give information they know to be false to a public servant could also be jailed for up to two years, fined, or each.

The police reminded members of the general public that its sources might have been put to higher use to take care of actual crimes and emergencies as a substitute of investigating false studies.

They added: “Those who lodge false police reports or provide false information will face serious consequences under the law.” 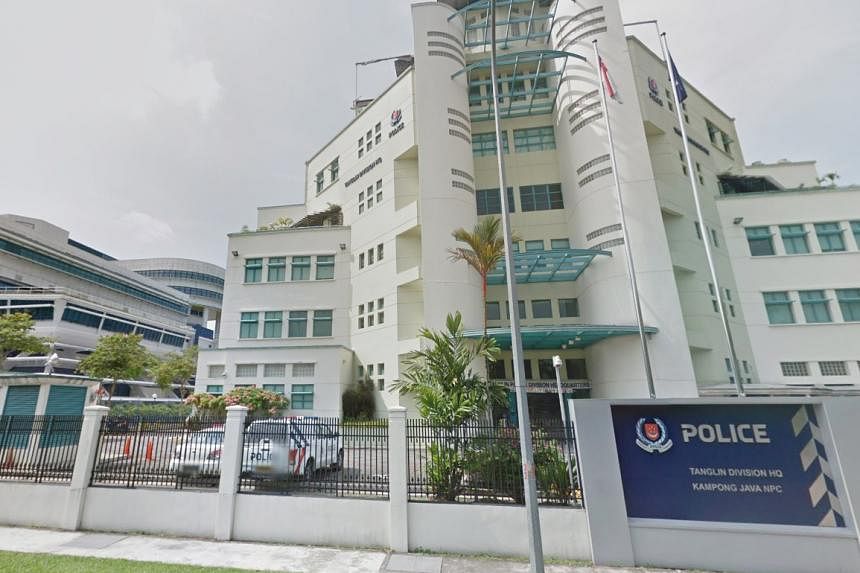