SINGAPORE: A 56-year-old man was tasered by police on Friday (May 20) after he allegedly charged at them with a knife.

Aris Sujah was charged on Saturday for an alleged offence of possession of an offensive weapon in a public place.

The police stated they acquired a report at about 2pm on Friday a couple of man allegedly armed with a knife alongside Boon Lay Place.

“During the engagement with the officers, the man purportedly brandished a knife and charged towards the officers,” stated the police in a information launch on Saturday.

“Despite verbal commands to the man to cease his aggressive conduct, the man allegedly disregarded the officers’ instructions and continued to charge towards them,” they added.

One of the officers discharged his Taser on the person, who was ultimately subdued and arrested.

A knife was seized from him.

The man can also be being investigated for suspected drug-related offences and one other alleged offence of felony intimidation, the police stated.

Those discovered responsible of the offence of possession of an offensive weapon resist three years’ jail and at least six strokes of the cane.

“The police have zero tolerance towards acts of violence that threaten the safety of the general public and public officers performing their duty. Offenders will be dealt with firmly in accordance with the law.” 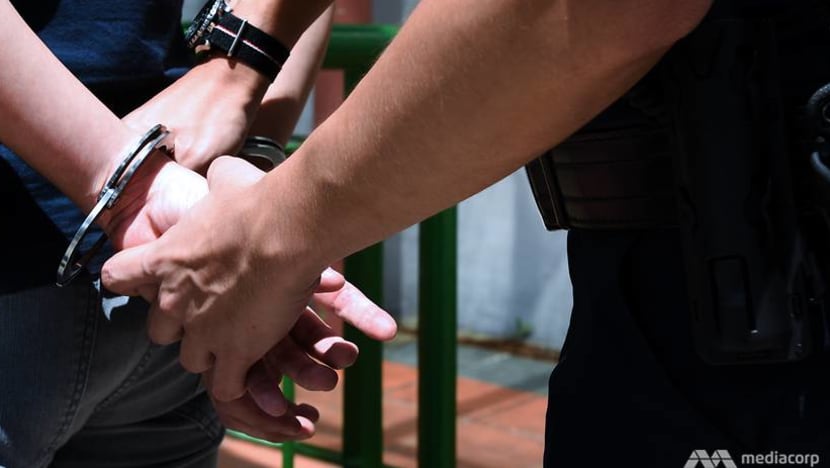