MOSCOW (AFP) – Russian President Vladimir Putin on Thursday (April 14) known as for diversification of energy exports towards Asia, whereas accusing European international locations of destabilising the market by transferring to chop out Russian deliveries.

“We need to diversify exports,” Mr Putin mentioned at a televised authorities assembly on the energy sector.

“We need to proceed on the basis that in the foreseeable future, supplies of energy to the West will be reduced,” he acknowledged, as Western international locations have introduced measures to ban or cut back using Russian oil, fuel and coal as a consequence of Moscow’s army operation in Ukraine.

Russia should proceed the course it has taken in recent times and “step by step shift the direction of our exports to the fast-growing markets of the south and east,” Mr Putin added.

He criticised European international locations for strikes to cease utilizing Russian energy, saying they “constantly talk about stopping using Russian supplies, thereby further destabilising the market and by their own actions pushing up prices, primarily for their own citizens.” 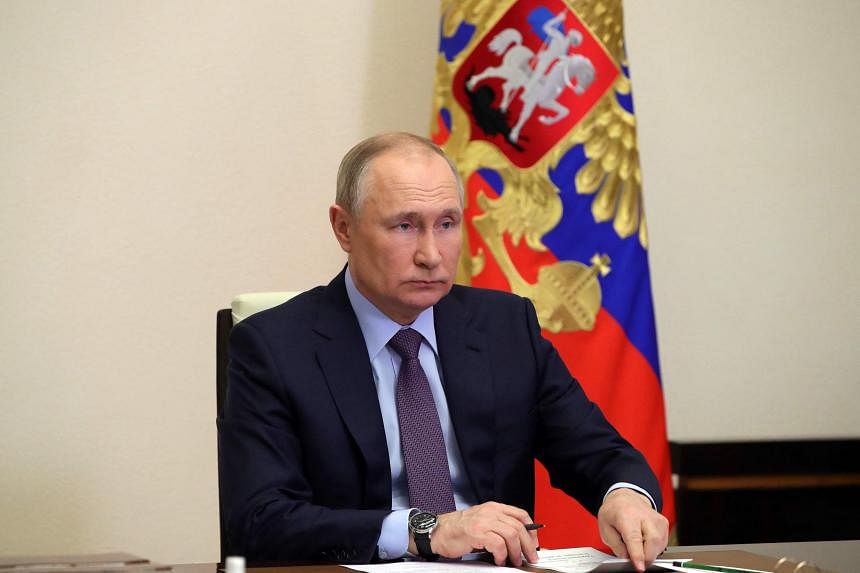