The police accused a man who was threatening with a knife in his hand! 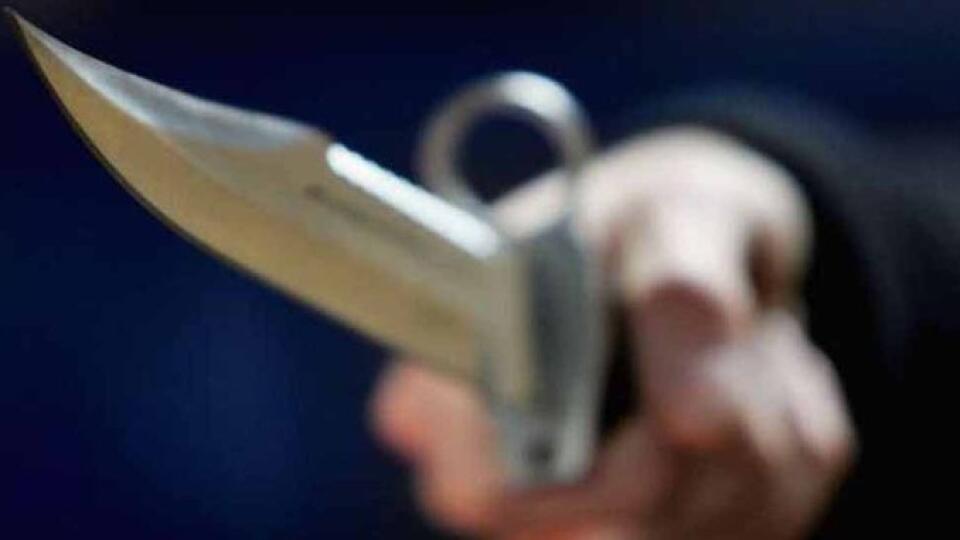 The police not too long ago accused a 43-year-old man from the village of Hniezdne, Stará Ľubovňa district, who was to threaten to kill a man virtually 20 years youthful from close by Lomnička with a knife in his hand.

Jana Ligdayová, a regional police spokeswoman from Prešov, knowledgeable that the incident occurred in one of many household homes in Hniezdno on Tuesday (January 11) in the early morning hours.

“In the lounge, the older man bodily attacked the youthful one. He hit him in the face, injured him and there have been threats to chop him. The aggressor went to the kitchen for a knife, the younger man startled and tried to flee. At the entrance door, the owner caught him, grabbed him by the shoulder, and pressed the knife to his neck with a blade. He once more threatened to chop the 24-year-old man, “ the spokeswoman approached the incident. 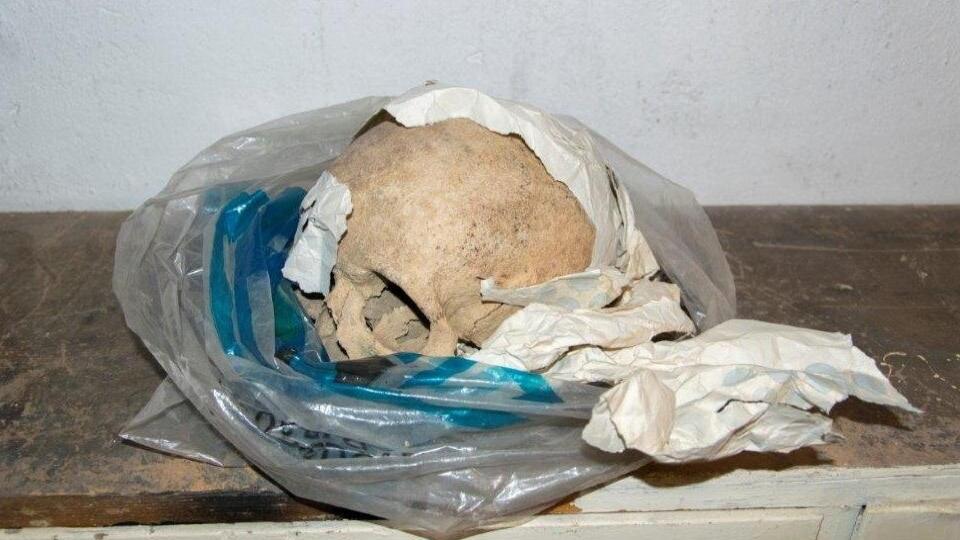 PHOTO HOROROVÁ discover in the Prešov pub: Unexplained MURDER? The police have began to behave!

Shortly afterwards, the assault was detained by a police patrol and positioned in a police detention cell. After performing the required procedural acts, a licensed member of the Police Force raised fees in opposition to him for harmful threats.

Europe at greatest risk of war in 30 years, Poland warns