LONDON: Dillian Whyte believes WBC heavyweight champion Tyson Fury bought away with an illegal push during their title combat on Saturday and has demanded a rematch after struggling a sixth-round technical knockout at Wembley Stadium.

Fury appeared to push fellow Briton Whyte after touchdown a devastating uppercut with one second to go within the spherical, finally forcing referee Mark Lyson to cease the combat.

“I was buzzed but obviously I was trying to regather my senses and he proper pushed me and I fell over and hit my head on the canvas which is illegal,” Whyte instructed Sky Sports on Monday.

“This isn’t wrestling, this is boxing. I should have been allowed extra time to recover and then carried on fighting. I got caught, no doubt about it … (but) terrible job from the referee there.”

The undefeated Fury (32-0-1) mentioned after the combat that he was more likely to retire, preserving a promise he made to his spouse Paris, however Whyte mentioned he was looking forward to a rematch.

“He (Fury) said he would retire. I hope he doesn’t retire, because I want another go,” added the 34-year-old.

“He said you’re a good fighter, a true warrior, you’re going to be a world champion. I’m not a sore loser. You win some, you lose some, this is life.” 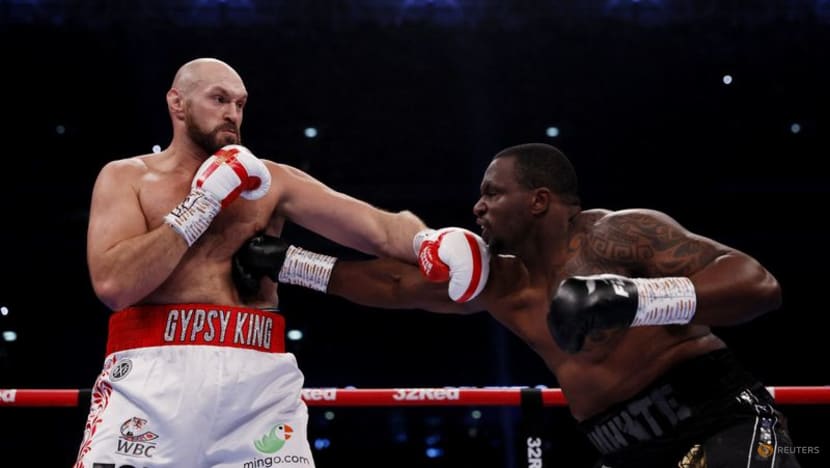